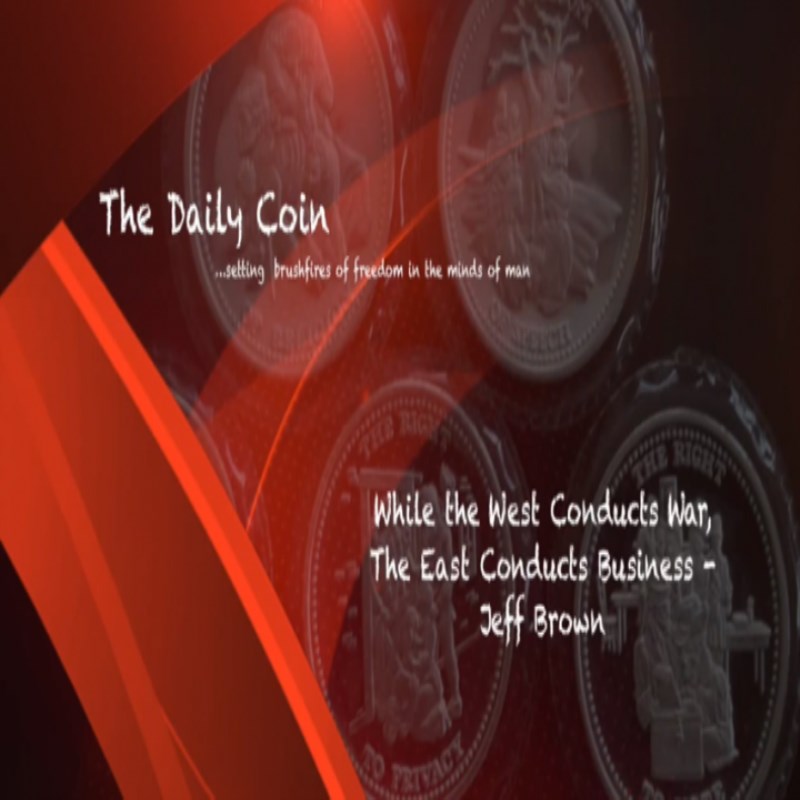 Pictured above: I am guest the first time ever on The Daily Coin Show, hosted by Rory Hall.


Listen to Jeff’s 44 Days Radio Sinoland interview on The Daily Coin Radio Show, with host Rory Hall, who lives in beautiful Nashville, Tennessee, USA (www.thedailycoin.org). It is a full hour of intriguing information, interesting news and thoughtful insights about China, gold, Western Empire, wars and the future of the human race, that you will not find in the mainstream media, behind its Great Western Firewall.

This show clocks in a full information-packed hour, so brew up a pot of coffee or tea, sit back, relax and get smart.