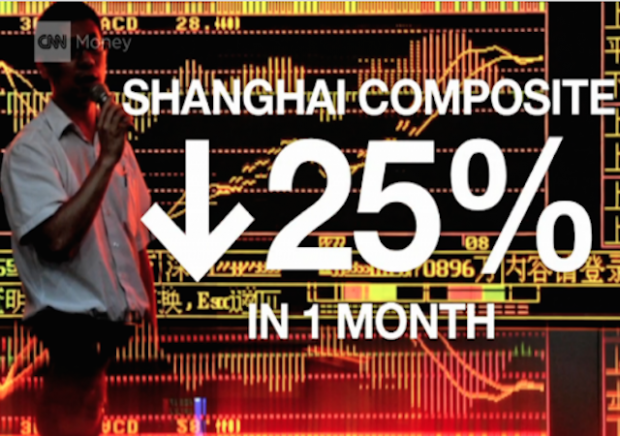 Pictured above: bad month for investors.


Western mainstream media keeps up a constant barrage of negative, doomsday news about China’s economy and government. But Jeff J. Brown, who has lived and worked in China for 12 years, has heard it all before, for a very good reason. This program explains why.

The buck stops with YOU. If you don't share this, who will?
Categories: 44 Days Backpacking in China book, 44 Days Blog, Beijing, china, Interview, Podcast