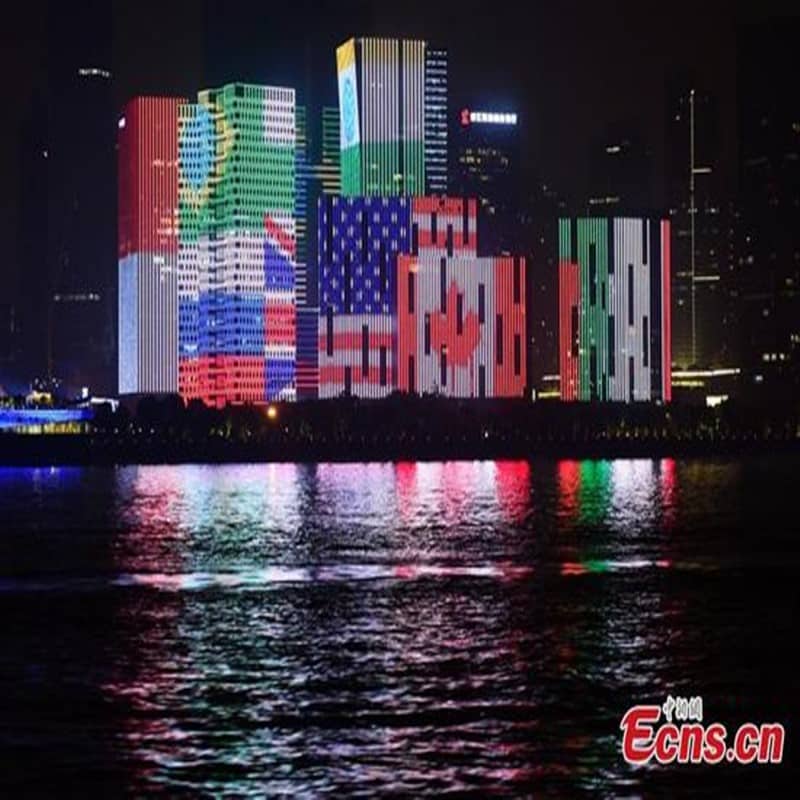 Pictured above: one of the many buildings and infrastructure built specially by the Chinese, to host this incredibly important G-20 Summit in Hangzhou, China, September 4-5, 2016

The average world citizen finds international summits to be incredibly boring and meaningless for their life and livelihood. But the G-20 Summit taking place in Hangzhou, China and headed by its president, Xi Jinping, is different and uniquely important for the fate of the human race. Godfree Roberts, with host Jeff J. Brown explain why, in this fast paced and informative interview. Your paycheck and assets may hang in the balance!