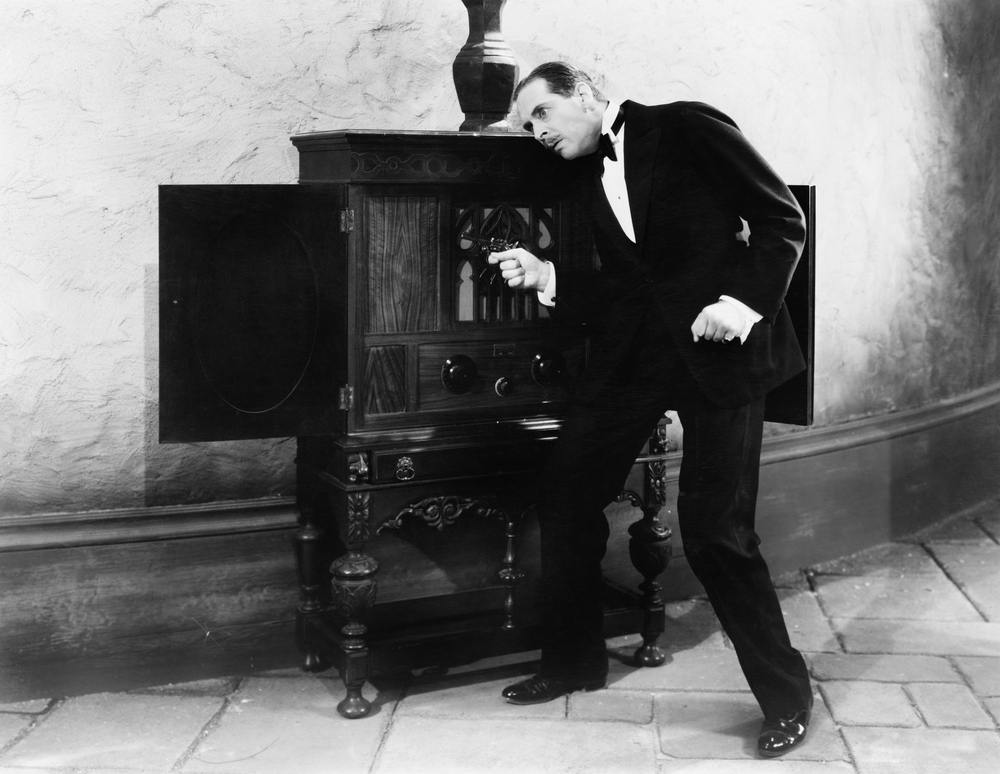 Pictured above: you gotta be kidding me!


For all their podcast fans out there, Kim and Jeff produced an audio version of their very popular three-part interview series on China. If you’d like to listen and read at the same time, here is Part 2 in its written form: