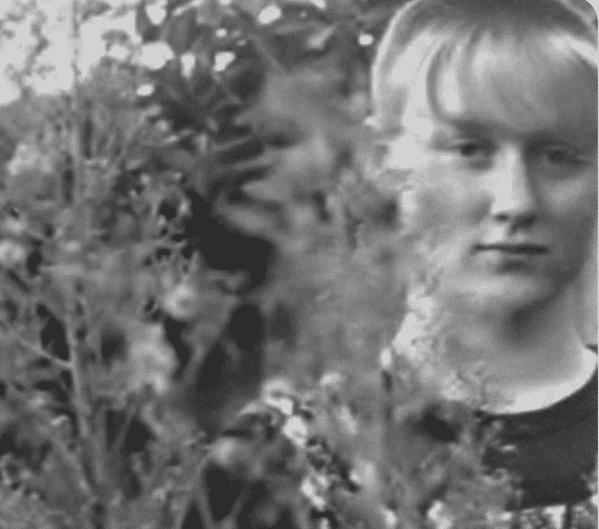 Pictured above: Leanne Lindsay in a thoughtful moment.

He started following her on Twitter and as time went on, he became more and more impressed and respectful of Leanne’s mission. This defiant, principled and knowledgeable young woman wants communism NOW! No, make that yesterday, thank you.

Jeff was intrigued, to say the least, by her boundless energy and committment to another vision for humanity, that is not the current, capitalist model over much of the world. Knowing that saying you are “Red All Over” communist can cost people valuable relationships with family, friends and colleagues, Jeff decided to get Leanne on the show, to hear her fascinating story of political awareness and fight for economic and social justice for all peoples. He is honored and excited to have her on today’s program.

PS: Jeff and Leanne agreed that the most important act any world citizen can do is to stop using all mainstream media, no exceptions whatsoever – yes, including BBC, PBS, the Guardian, the New York Times, et al. It’s brainwash propaganda. Jeff and Leanne recommend the following sites for daily current events and up to the minute news, from the perspective of humanity’s 85%, who are not from Eurangloland: