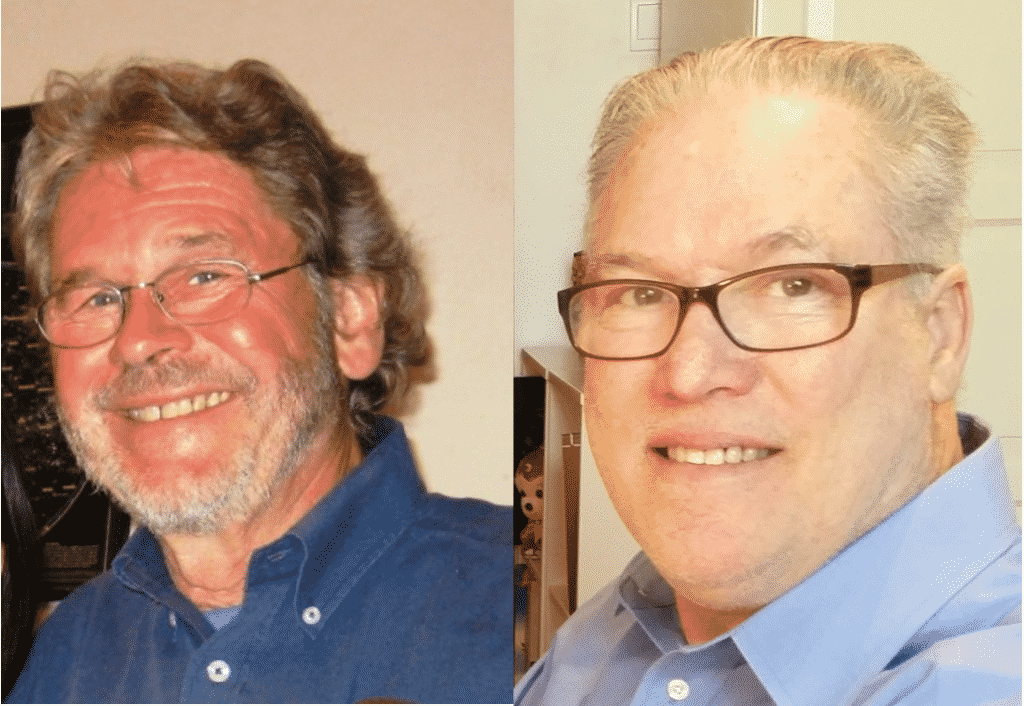 Pictured above left, guest Peter Koenig, who was in Lima, Peru and on the right, China Rising Radio Sinoland host Jeff J. Brown, who was in Shenzhen, China. Our interview was definitely a globe spanning talk.

[dropcap] I [/dropcap]t was a real treat to have Peter Koenig on the show today. He has been all over the world and seen how the West inflicts its genocidal destruction on billions of victims in the developing world. A lifelong expert at the World Bank, he explained how 75% of its work is dedicated to Western, capitalist plunder of poor peoples’ wealth and exploitation of their natural and human resources (asset stripping at 10 cents on the dollar, while slaving away in Western sweatshops for 25 cents an hour). Nonetheless, he has managed to do good deeds by staying in the 25% that really tries to help those in need.

Our interview was a voyage across the globe, starting in Washington DC, then Venezuela, Western Europe, discussing the ramifications of the China-Russia-Iran alliance, then wrapping up in Korea. In between, we covered a lot of other territory and related it all to today’s current events, to help you see the truth between all the mainstream lines. Funny enough, we talked about NATO troops occupying Peru and during the interview we could hear what sounded like military planes making practice runs over the capital, Lima.

Who is Peter? He comes with an impressive professional and journalistic résumé. He is an economist, water resources and environmental specialist. He has worked for over 30 years mainly with the World Bank and the World Health Organization; and later also for the Swiss Development Cooperation, covering literally the entire planet – Africa, Middle East, Eastern Europe and Central Asia, East and South East Asia, as well as Latin America. Peter lectures at universities in the US, Europe and South America. He is also a geopolitical analyst and writes regularly for Global Research; ICH; RT; Sputnik; PressTV; The 21st Century; TeleSUR; The Vineyard of The Saker Blog; and other internet sites. He is the author of Implosion – An Economic Thriller about War, Environmental Destruction and Corporate Greed – fiction based on 30 years of World Bank experience around the globe. He is a co-author of The World Order and Revolution! – Essays from the Resistance.

Enjoy a wonderful hour with Peter and me. You’ll be glad you did.

As promised, the links to the websites where you can find his work are listed below, as well as a couple of recent articles:

Peter’s articles discussed in our interview:

And hot off the press, Peter just published this piece today: http://www.greanvillepost.com/2018/03/16/tillerson-fired-by-twitter-but-whats-next/

As well, Andre Vltchek’s article we referred to: http://www.informationclearinghouse.info/48943.htm