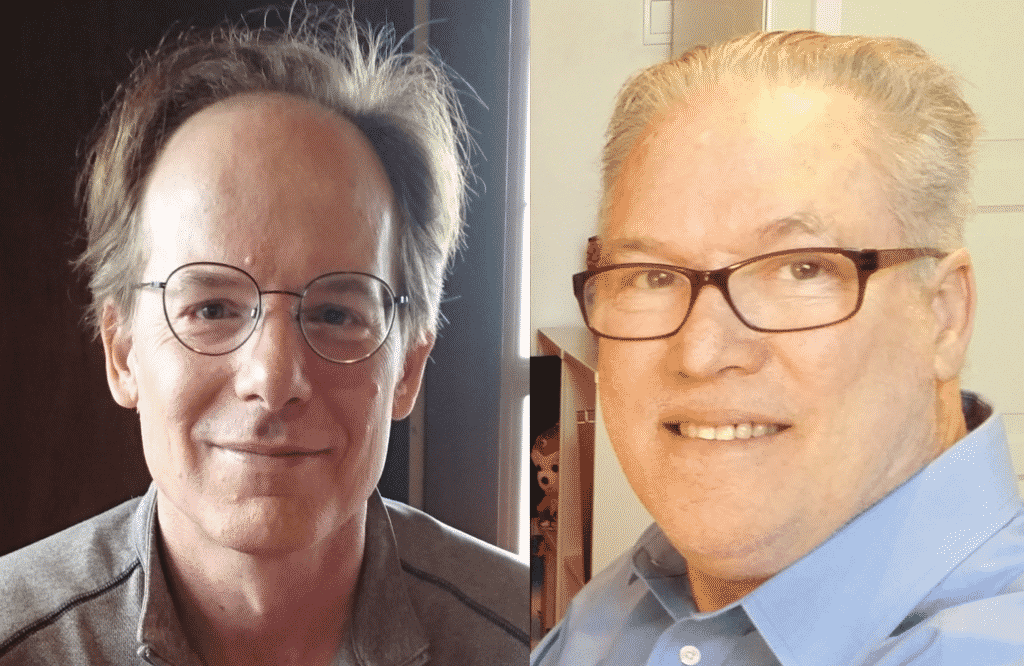 Pictured above, Joseph Essertier in Japan, on the left and Jeff J. Brown on the right, in China.


[dropcap] J [/dropcap]oin me as I host Mr. Joseph Essertier, an American who has lived and breathed Japan for most of his adult life. Growing up in Southern California, he got his degree in Japanese literature at UCLA and has since advanced to his doctoral candidacy, while living and working in Japan for over 20 years. Since 2000, he has been an associate professor at the Nagoya Institute of Technology.

Joseph has written for the Asia-Pacific Journal, New Directions, Counterpunch, ZNet and World Beyond War, the last group for which he is the Japan Coordinator.

With someone this knowledgeable and experienced about Japan, you too will become an expert on this fascinating and historically important country, after just one hour listening to me ask Joseph questions. As promised, please find below all the books and websites we talked about.

The Articles, Books, and Links Mentioned by Joseph Essertier during the Interview and a Few Others that are Directly Related

John Steinbeck, The Grapes of Wrath

Howard Zinn, A People’s History of the United States

On connection between the situation in Korea today and the Open Door Policy (“gunboat diplomacy”):

On the Ainu people:

Caroline Norma, The Japanese Comfort Women and Sexual Slavery during the China and Pacific Wars

(This book is also available at Rakuten Kobo, if a cheaper electronic copy of the book is fine with the reader).

Katharine Moon, “Military Prostitution and the US Military in Asia”

(This is the Asia-Pacific Journal: Japan Focus, the best source of analysis of Japanese war history, the “comfort women” issue, the suffering of people colonized by the Empire of Japan, etc.)

One thought on “Become a Japan expert in one hour with Joseph Essertier, on China Rising Radio Sinoland 180402”