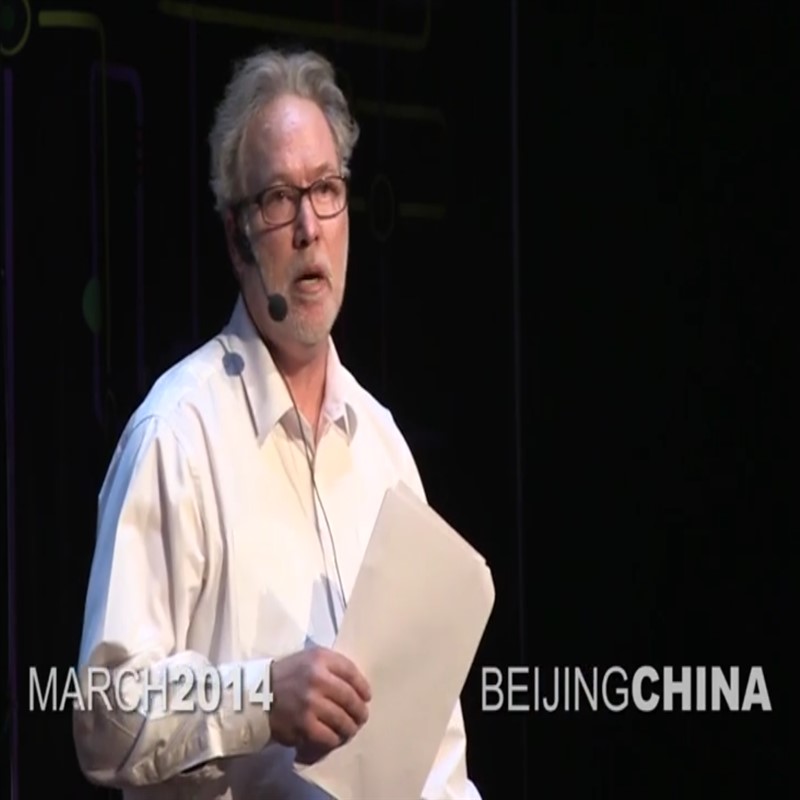 Pictured above: still shot from Jeff’s TEDx talk, given in Beijing, on March 1st, 2014 (image by YouTube.com)

Note: my only regret is they edited out an oral recitation of Robert Frost’s poem, The Road Not Taken, to close out my talk. Powerful stuff, but such is life on the cutting room floor.