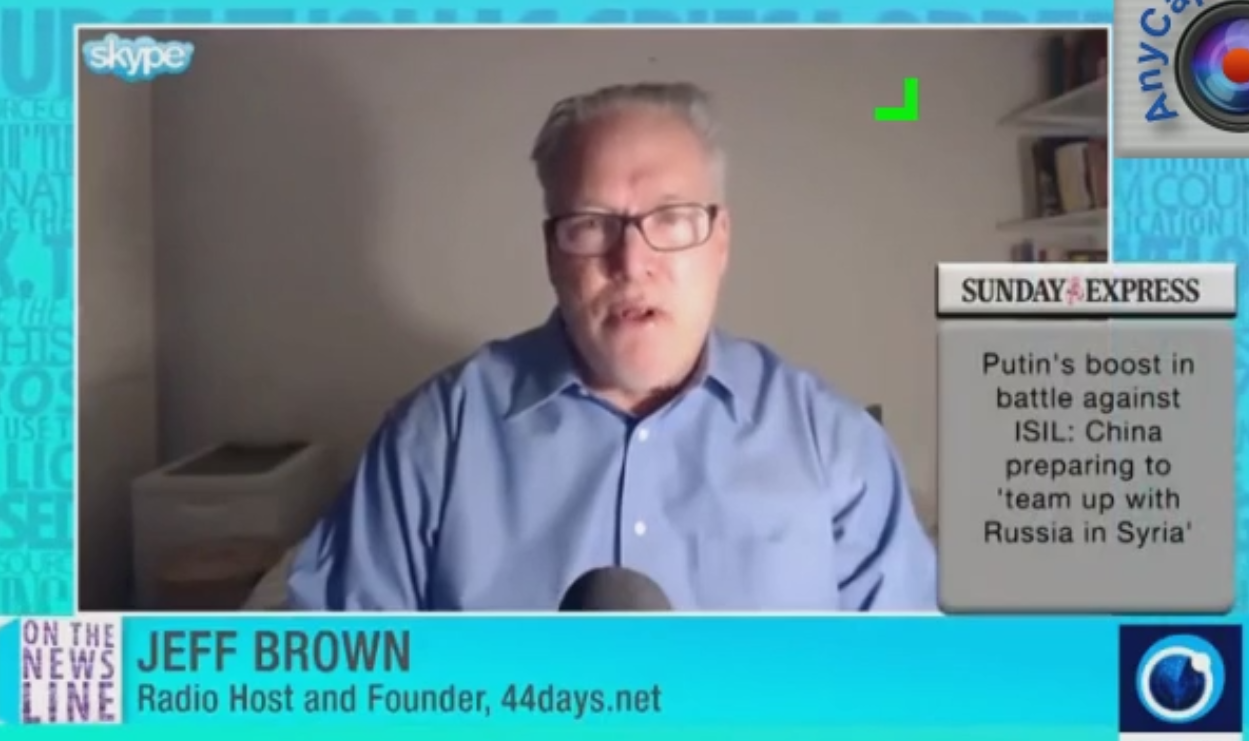 If you cannot get YouTube, here is full length show. The China segment starts at about 11:00:

Join Jeff on Press TV’s Newsline program, where he is the featured guest to discuss China’s rising superpower status, via its more and more impressive People’s Liberation Army upgrade, into the 21st century. He also discusses the unsubstantiated news reports circulating, that China may send 5,000 troops into Syria, to fight alongside Iran and Russia, against the West’s own creation and proxy army: ISIL.