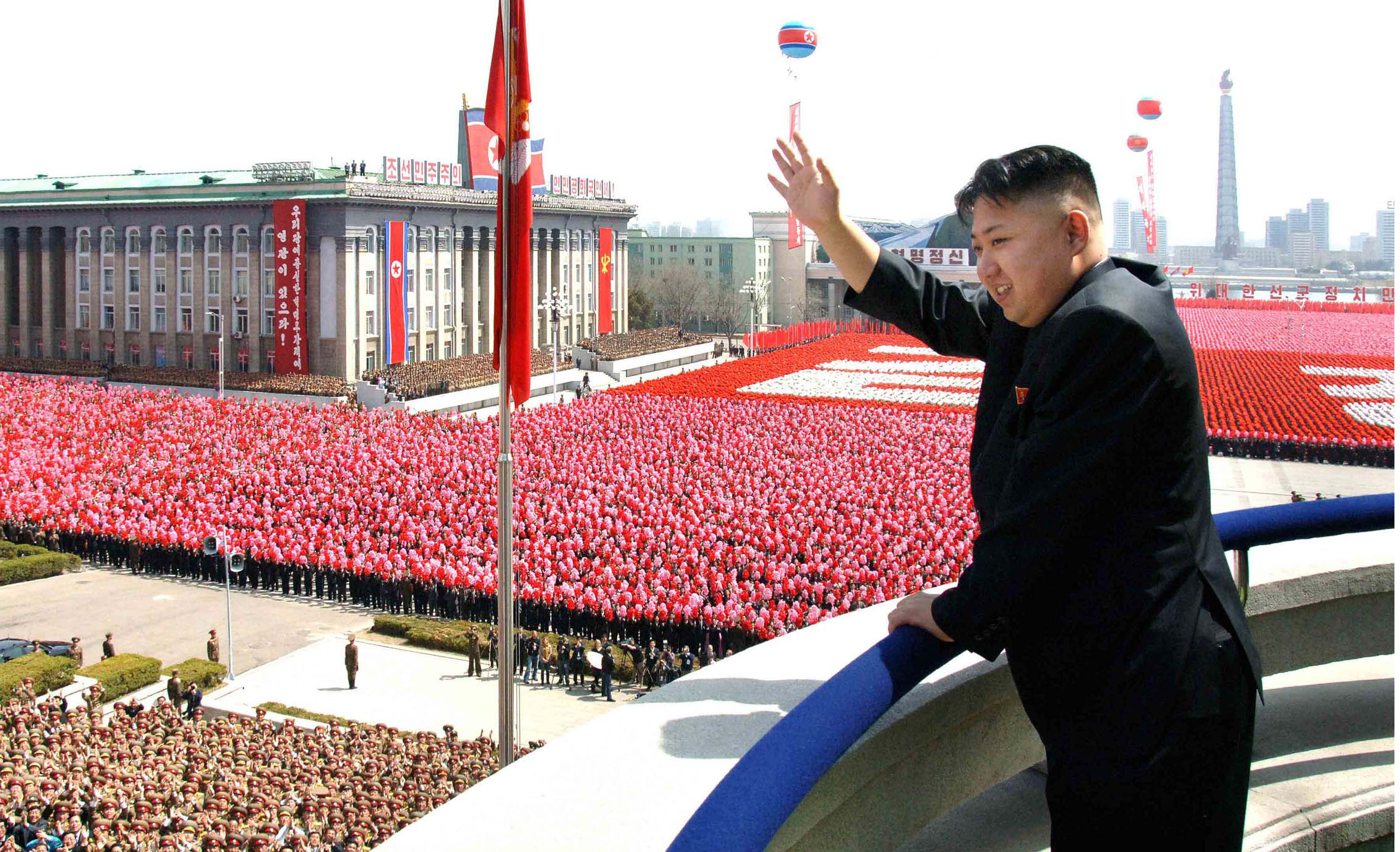 
South Korea, US to discuss deployment missile… by presstv

Everything the US has been doing in Asia since 1949, from Tibet, to Taiwan, to the Korean and Vietnam Wars, is all about containing China and trying to overthrow the Communist Party of China. Concerning the recent satellite launch, being a fraternal Marxist-Leninist-Communist country, the Chinese understand the North Koreans better than any other country, and will not let a new hot war start on the peninsula.