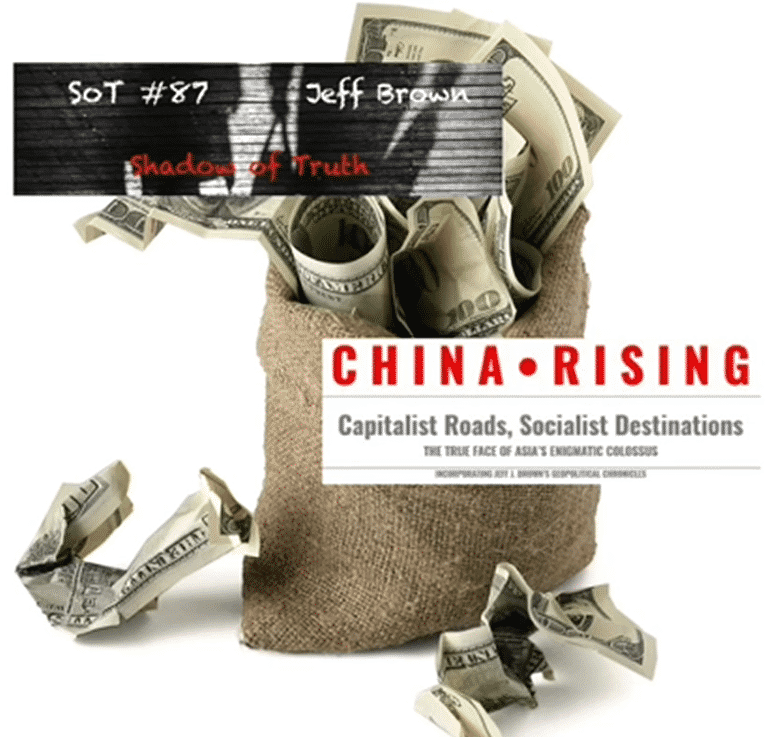 Pictured above: another great show on the Shadow of Truth.

Jeff J. Brown, China Rising Radio Sinoland, Beijing-based geopolitical analyst and lecturer joins Rory Hall and Dave Kranzler on their very popular Shadow of Truth show. Today, they dive into the phenomenon of “fifth columns”, not only in China, but around the globe, since these are a manifestation of empire; in this case, the West’s relentless drive to control every national government and all the human and natural resources on Planet Earth. Or is China trying to impose on the West its own Sino-New World Order?

This engaging and informative interview will paint an accurate picture of how the world really works, past and present, and with some interesting speculations about our future.

SoT #87: Is China Part Of The New World Order Operation?

One thought on “5th column attacks on China or a Sino-New World Order? China Rising’s Jeff J Brown-Shadow of Truth 20160611”