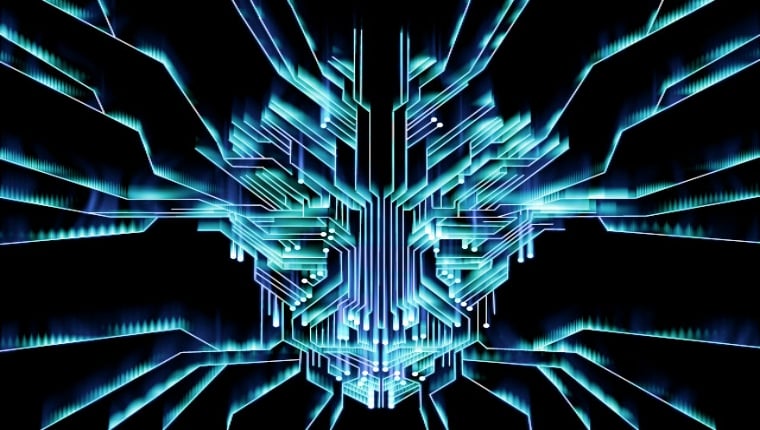 The servers for China Rising Radio Sinoland and Punto Press were just updated and made like new. Unfortunately, to do so, this site was down for almost 72 hours. Our apologies. One big issue was to install imperialist-killing security and anti-hacking protocols, since yes, tender readers, there are many trolls out there working for The Man, who never cease to try to destroy this website and its contents.

On with the good fight!

“44 Days Backpacking in China- The Middle Kingdom in the 21st Century, with the United States, Europe and the Fate of the World in Its Looking Glass” by Jeff J. Brown @ www.44days.net on Ganxy

The buck stops with YOU. If you don't share this, who will?
Categories: China Rising, Jeff J. Brown, Punto Press
| Tags: hacker