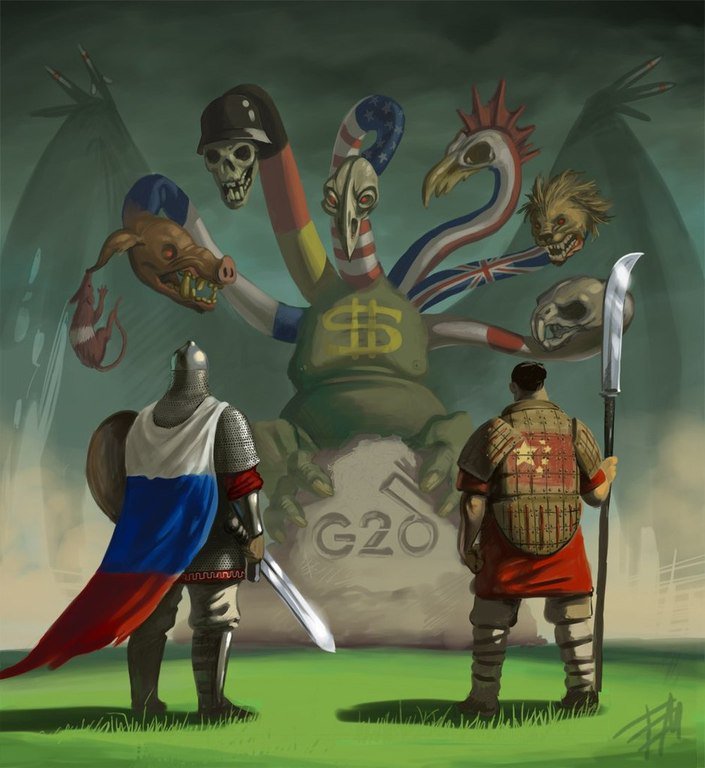 Pictured above: China and Russia have their work cut out for them, fighting for their countries, peoples, ways of life, and indirectly, for humanity’s 99% and the survival of our Pale Blue Dot. This, against the onslaught of Western racism, capitalism, colonialism, imperialism, false flags, war, subterfuge and fascism. (Image by Blogspot)

Mr. Kim Petersen is the well known former co-editor of the popular Dissident Voice, now working regularly with the American Herald Tribune. Kim is a stalwart fighter against racism, colonialism, empire and war. He has read Jeff J. Brown’s newest book, China Rising – Capitalist Roads, Socialist Destinations. It inspired him to ask Jeff questions about China, the West, past, present and future. Kim’s penetrating questions got answers from Jeff that may surprise or vex you, depending on your point of view.

This is the final installment of their 3-part interview:

Dissident Voice is a powerful website featuring top anti-imperial journalists and writers. Subscribe to get its email notifications. It will help keep you up to date:

Jeff is an editor at The Greanville Post. Another great website to stay focused on world events and geopolitics. They usually do a nice job of adding some extras: