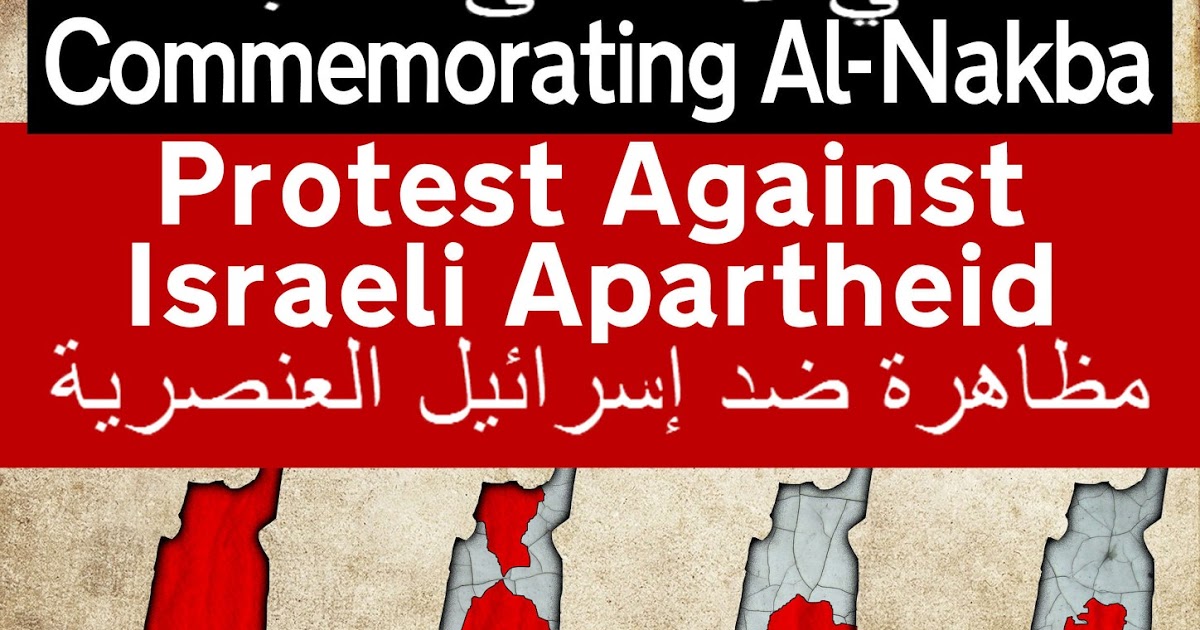 In 44 Days Backpacking in China- The Middle Kingdom in the 21st Century with the United States Europe and the Fate of the World in Its Looking Glass (https://www.amazon.com/Mr.-Jeff-J.-Brown/e/B00TX0TDDI), I wrote that the greatest chance for world- and nuclear war falls on Israel. As we watch the horrific genocide of the Palestinian people, it is important to really understand the truthful, non-propaganda, non-fake news of why and how it is.

The following four-part documentary by Al-Jazeera is must watching for any concerned world citizen. Part Five is not essential, but is an excellent discussion and debate by knowledgeable people about Al-Nakba. The whole project totally changed my outlook on the situation there, so take the challenge. It is 3-4 hours of gripping cinema that you will never forget. The buck stops with YOU. If you don't share this, who will?
Categories: BEST OF THE LEFT, Radio Sinoland, US Empire
| Tags: 44 Days Backpacking in China- The Middle Kingdom in the 21st Century with the United States Europe and the Fate of the World in Its Looking Glass, Al-Jazeera, Al-Nakba, Colonialism, Extermination, Genocide, Palestine