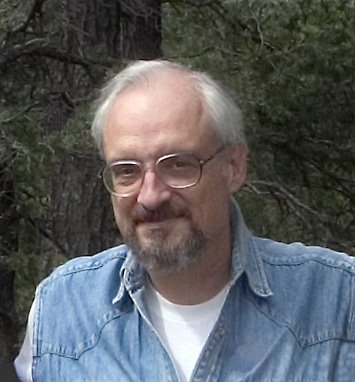 Pictured above: Morris Berman pondering Planet Earth, over a cup of Mexican tea. His books, essays and reflections are essential reading for a full understanding of our species’ trajectory.


It is a real honor for me to have Dr. Morris Berman on the show today, someone whom I’ve been following for several years now. Dr. Berman is well known as an innovative cultural historian and social critic. He has taught at a number of universities in Europe and North America, and has held visiting endowed chairs at Incarnate Word College (San Antonio), the University of New Mexico, and Weber State University. During 1982-88 he was the Lansdowne Professor in the History of Science at the University of Victoria, British Columbia. Berman won the Governor’s Writers Award for Washington State in 1990, the Rollo May Center Grant for Humanistic Studies in 1992, and the Neil Postman Award for Career Achievement in Public Intellectual Activity (from the Media Ecology Association) in 2013. He is the author of a trilogy on the evolution of human consciousness–-The Reenchantment of the World (1981), Coming to Our Senses (1989), and Wandering God: A Study in Nomadic Spirituality (2000)–and in 2000 his Twilight of American Culture was named a “Notable Book” by the New York Times Book Review. Dr. Berman relocated to Mexico in 2006, and during 2008-9 was a Visiting Professor at the Tecnologico de Monterrey, Mexico City.

Our interview speaks for itself. Enjoy the show and share with others.

Morris can be contacted at: mauricio@morrisberman.com

You can buy his books here, or better yet, order them from your local book store after checking them out here: https://www.amazon.com/s?k=morris+berman&ref=nb_sb_noss_1 . Jeff Bezos is already worth way too much, so help your neighborhood economy instead. It takes longer, but you’ll feel good inside.

7 thoughts on “Morris Berman talks about how the American Dream is destroying Earth and hopes for the future. China Rising Radio Sinoland 190309”