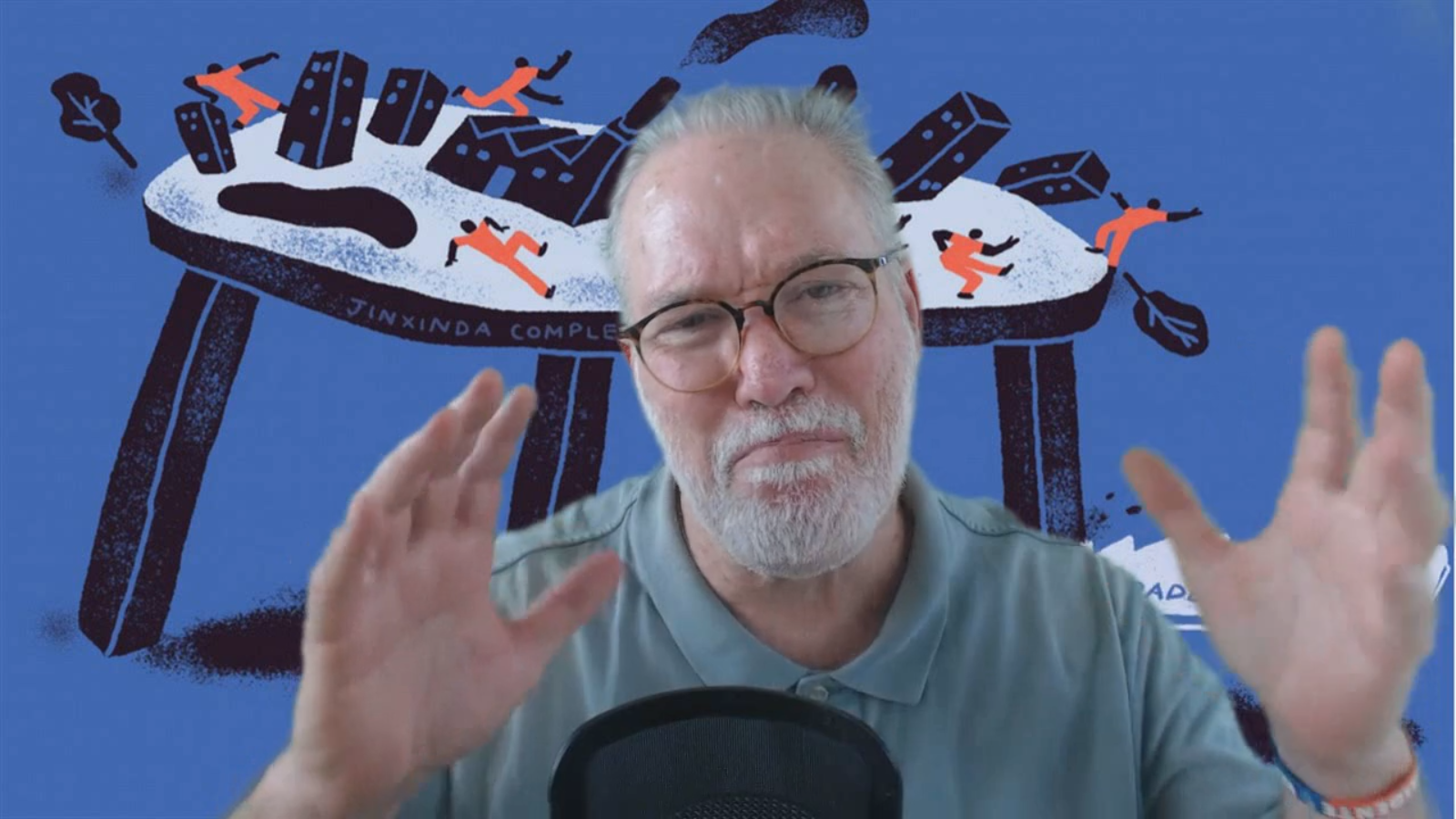 Pictured above: so which is it? The scare mongering headlines of the “South China Morning Post”, that Samsung is leaving China? Or might a new US$8bn investment in a microchip plant be closer to the truth?

A cautionary lesson in interpreting the headlines.

Samsung is not abandoning China. Instead it’s investing billions in it.