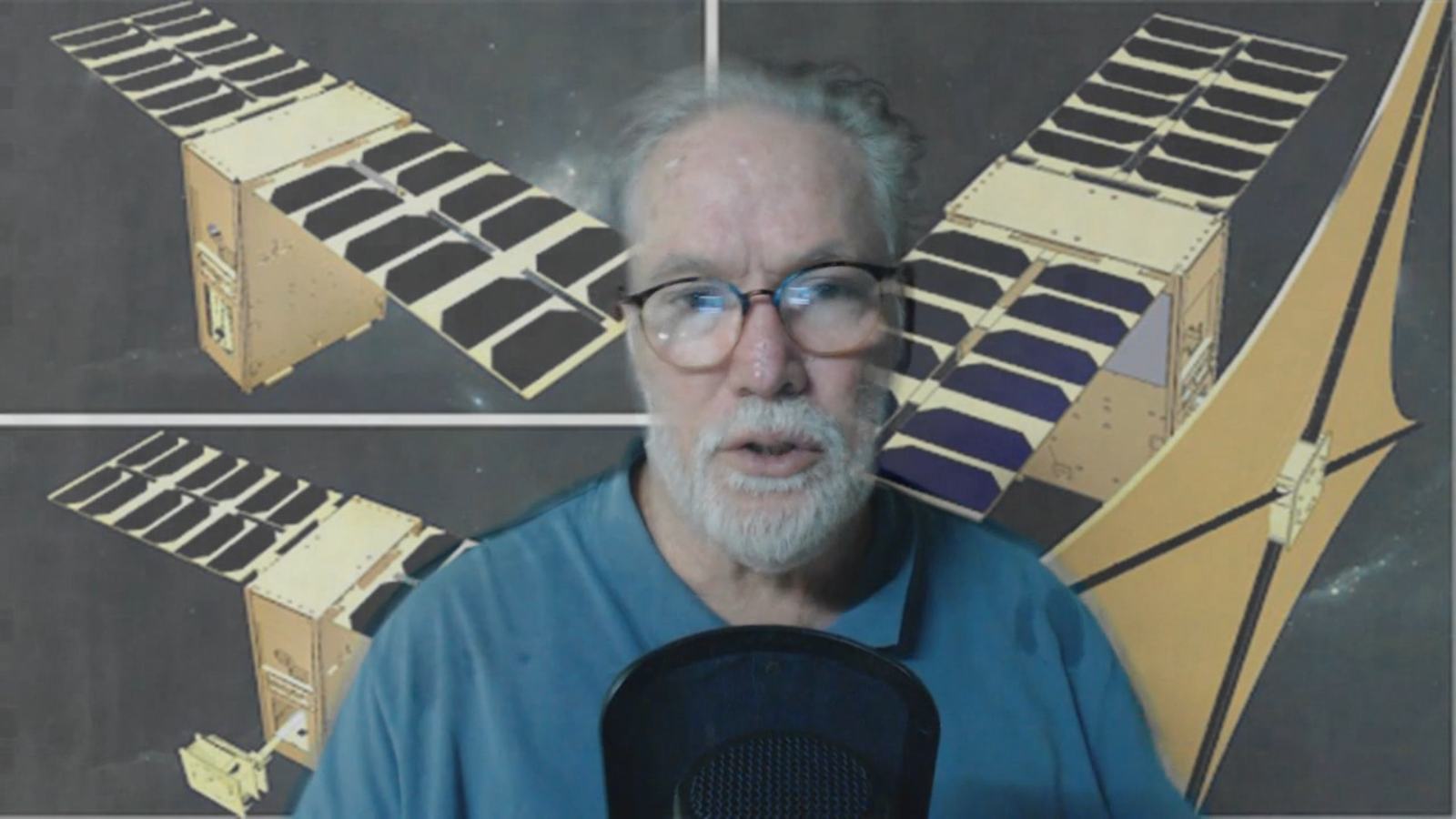 Pictured above: solar space sails are the stuff of science fiction imagination, where the Sun’s blast of space wind pushes a rocket ship equipped with a sail, to fly faster and faster, energy free. It is now becoming reality.

Solar sails, once the stuff of sci-fi, for high speed, deep space exploration are becoming a realit.