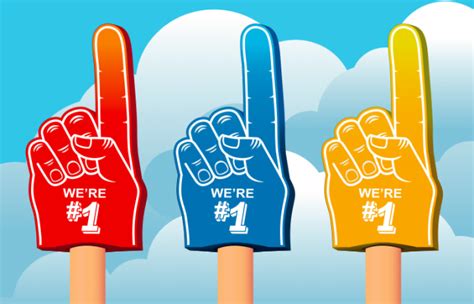 Pictured above: Being Number One is a hubristic, imperial, Yankee delusion kept spewing by the West’s Big Lie Propaganda Machine (BLPM).

Downloadable SoundCloud podcast (also at the bottom of this page), Brighteon videos, as well as being syndicated on iTunes, Stitcher Radio, RUvid and Ivoox (links below),

The following bulleted list is for your ease in reading.

The buck stops with YOU. If you don't share this, who will?
Categories: Deep State, Guest article, Jeff J. Brown, Podcast, Radio Sinoland, US Empire