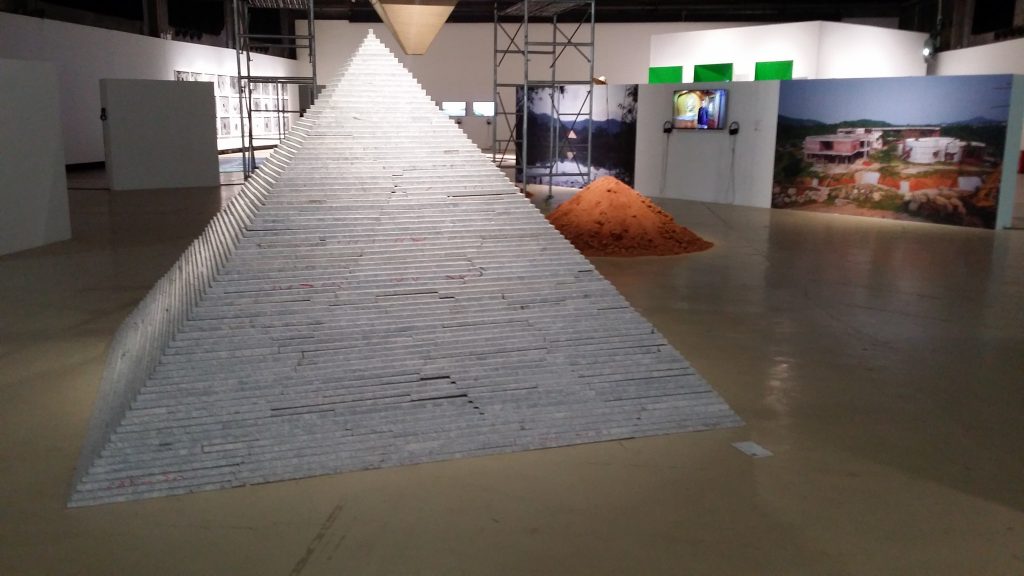 Please read my short and informative answer to the above question on Quora and give it an “upvote”. The hyperlink is below. Thanks…

The buck stops with YOU. If you don't share this, who will?
6
6
Shares
Categories: Beijing, China history, Chinese culture, Shenzhen
| Tags: Art, Quora