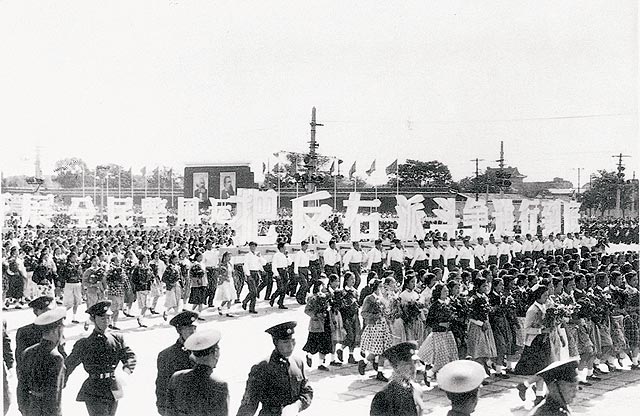 Please read my short and informative answer to the above question on Quora and give it an “upvote”. It has already gotten thousands of views and has been well received, so take a look. The hyperlink is below. Thanks…

The buck stops with YOU. If you don't share this, who will?
Categories: china, China history, Chinese culture
| Tags: Mao Zedong, Quora