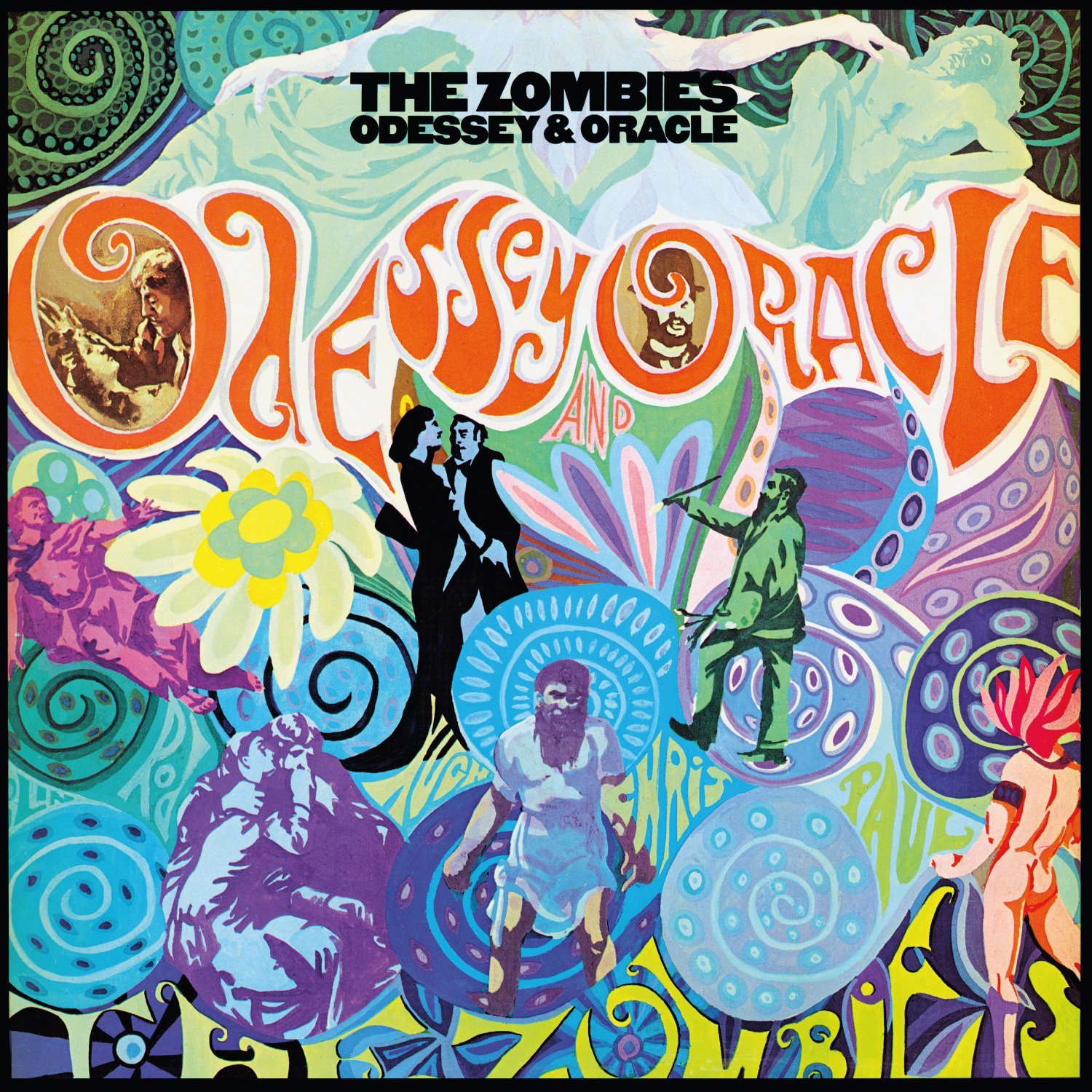 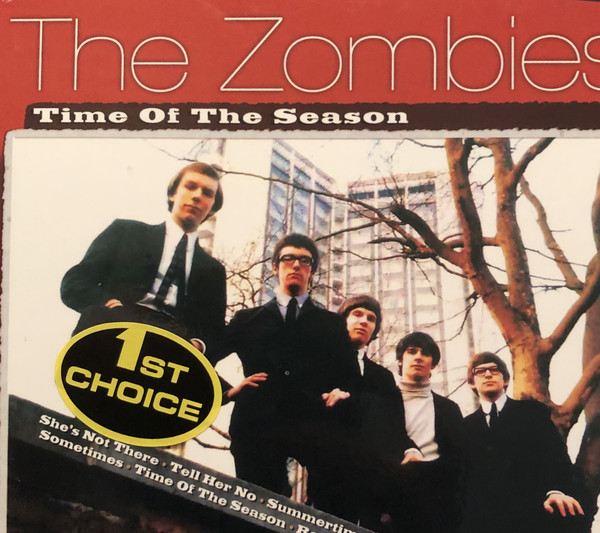 China Rising Radio Sinoland · The Zombies Were Right, It’s A Time Of The Season

One of the great, long lost psychedelic rock albums of the 1960s is the Zombies’ Odessey and Oracle, with its belated smash hit, A Time of the Season. Interestingly, it was unknown until three years after the group broke up, and the main reason was, in spite of great songs and albums, they remained obscure, so they quit! Too bad, because they were one of the great bands of their day.

Here at China Rising Radio Sinoland, I’m feeling like the Zombies – very underappreciated. My 2021 goal of making as much money as worker at McDonald’s, $/€10 per hour, has only been achieved one month so far. To make this goal for June, I’m asking you to “step up the counter” and make a donation you can afford, $/€1, $/€5, $/€10… Whatever.

I need 330 friends, fans and followers to each contribute one dollar or one euro, to reach the same level of pay as a restaurant worker, whom I don’t begrudge, because I worked in restaurants from age 14-26 to pay the bills, thus I know how hard the jobs are.

I ask you, should I be paid as a much as them for all my research, writing and podcasting? Then, make this month A (Zombies) Time of the Season, by supporting all my efforts to bring you the truth behind the daily headlines, and to help you prepare for the future, Sino-smart. It takes just a second below,

Enjoy the music while doing so…

Inducted into the Rock ‘N Roll Hall of Fame in 2019, they performed, A Time of the Season,

The buck stops with YOU. If you don't share this, who will?
Categories: China Rising, Fundraising, Jeff J. Brown, Podcast, Radio Sinoland
| Tags: A Time of the Season, Contributions, Donations, Fundraising, Fundrazr, Patreon, Paypal, Support, Zombies