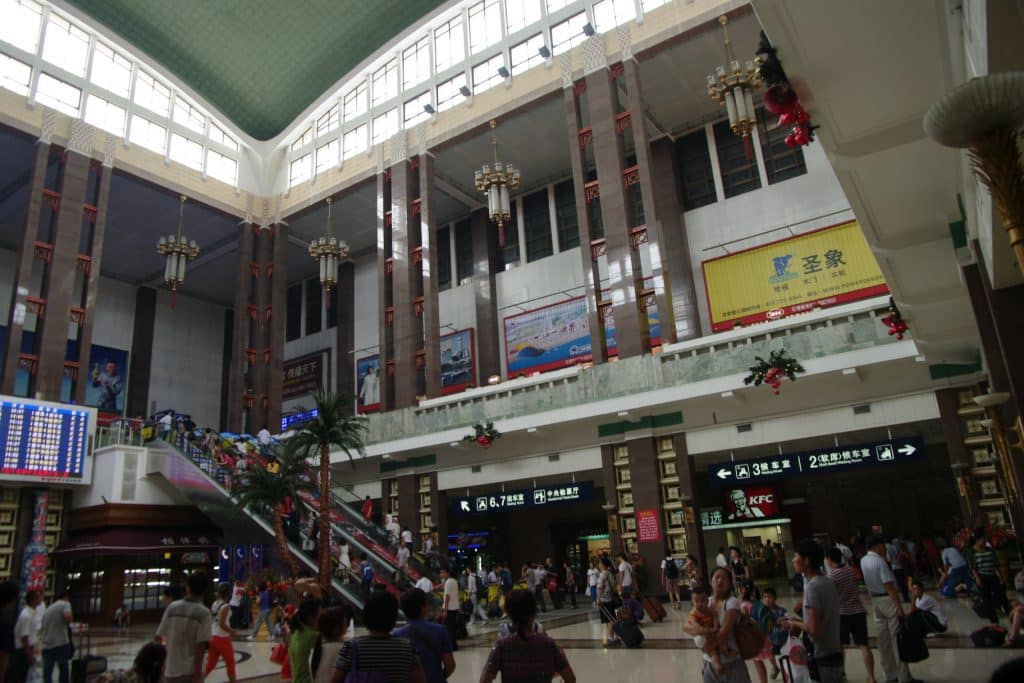 Pictured above: the sublime Stalinist architecture of the Beijing Train Station, where it all started. Photo from the book, 44 Days, taken by Steve Evans.


Listen to Jeff talk about some of the travel and cultural highlights from his book and journey, 44 Days Backpacking in China (see below). This podcast covers his trip from Beijing and in Yinchuan, Ningxia. Enjoy and please share…

One thought on “Part 1 of 44 Days Beijing Radio AM774 Interview with Bruce Connolly – Yinchuan, Ningxia”