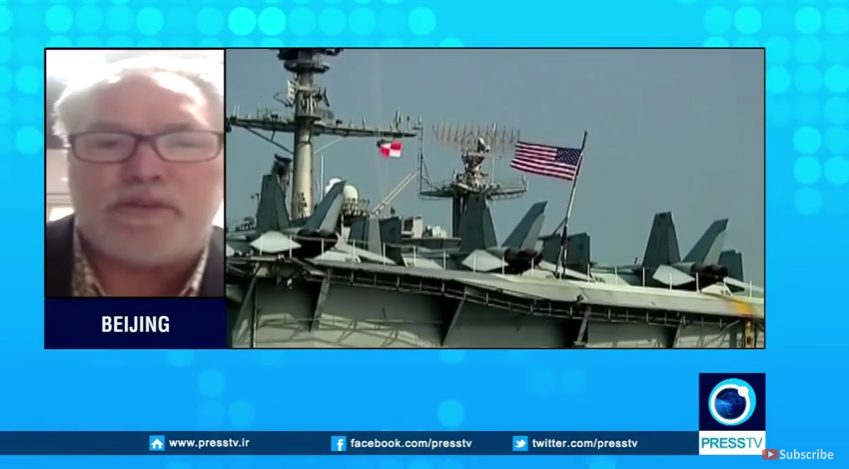 News flash: Press TV liked this interview so much that they repackaged it for their main television programming:

The buck stops with YOU. If you don't share this, who will?
Categories: 44 Days Backpacking in China book, 44 Days Blog, Beijing, china, China history, China-US relations, Deep State, Interview, Podcast, US Empire