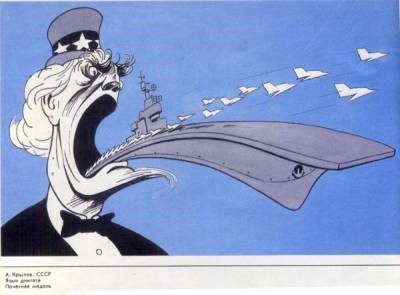 Pictured above: Uncle Sam has a imperial problem.

It’s empire on crystal meth: Barack Caesar goes on the worldwide media to threaten Baba Beijing and insist that China leave the eight Nansha (Spratly) Islands it occupies. Pure Kabuki Theater, but potentially very dangerous to humanity, and it’s all fully explained by geopolitical analyst and author, Jeff J. Brown, based in Beijing.

The buck stops with YOU. If you don't share this, who will?
Categories: 44 Days Backpacking in China book, 44 Days Blog, china, China history, China-US relations, Deep State, Interview, Podcast, US Empire