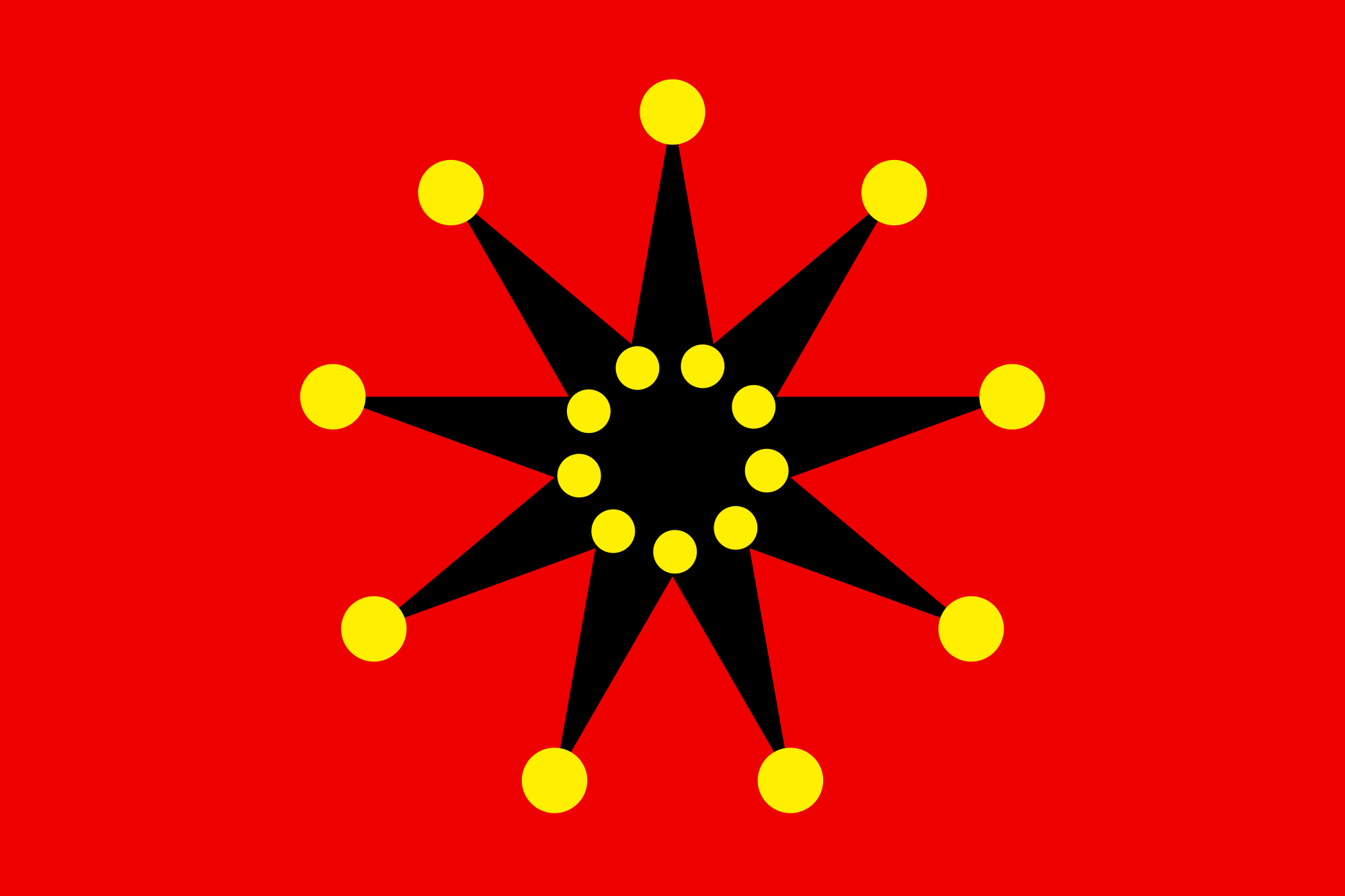 Pictured above: The colorful “Iron and Blood” flag of the early anti-Western empire Chinese army, 1911-1928. (Image by Wikipedia)

If you cannot get YouTube, here is the clip:

Join Jeff J. Brown on Press TV for a quick explanation as to why the opposition Democratic Progressive candidate, Mrs. Cai Yingwen, will apparently win a landslide victory against the establishment National Party, which is the the old KMT party of Chiang Kai-Shek. Below is first an audio podcast version and then the original Press TV audiovisual broadcast.

The buck stops with YOU. If you don't share this, who will?
1
1
Share
Categories: 44 Days Backpacking in China book, 44 Days Blog, China history, Interview, Podcast, Uncategorized
| Tags: Taiwan

One thought on “Why Taiwan opposition won the presidential election, Jeff J. Brown on Press TV 20160116”