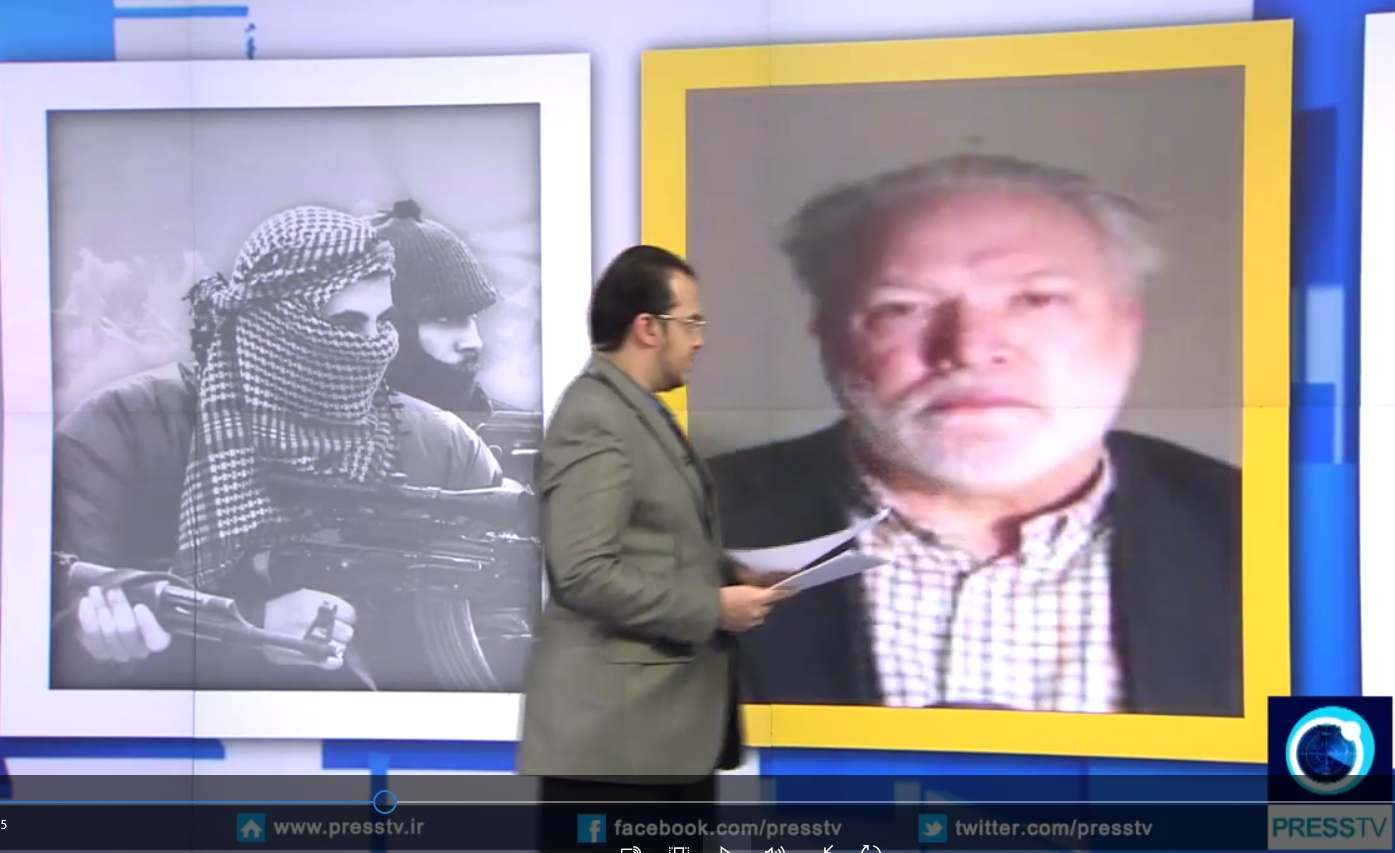 [dropcap]W[/dropcap]hich country is right? The US or China? Which one is militarizing the South China Sea? Author, geopolitical analyst and lecturer Jeff J. Brown, in Beijing, provides the answer.