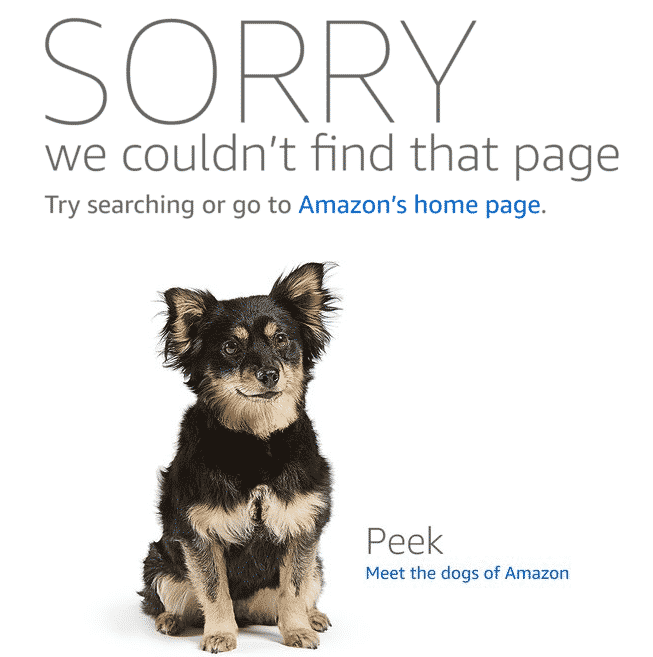 China Rising – Capitalist Roads, Socialist Destinations has been taken off Amazon about 48 hours, for a complete tune-up. A number of customers complained about not being able to read it on different models of Kindle, not being able to get the pages to resize correctly to the screen dimensions, as well as hyperlinks that didn’t work.

If you are one of those who is dissatisfied with your old version, as soon as the new edition is up, you can request a replacement from Amazon free of charge.

Also, hang on to your reviews to post on Amazon, when China Rising is back up and running.

If you have not read China Rising yet, give it whirl. It has already peaked at #8 in the China History category. China’s presence on the world scene and its intense competition with the West are increasing by the day. Fans like the fact that China Rising offers a refreshingly original take on current events and a hopeful look into the future of the 21st century.