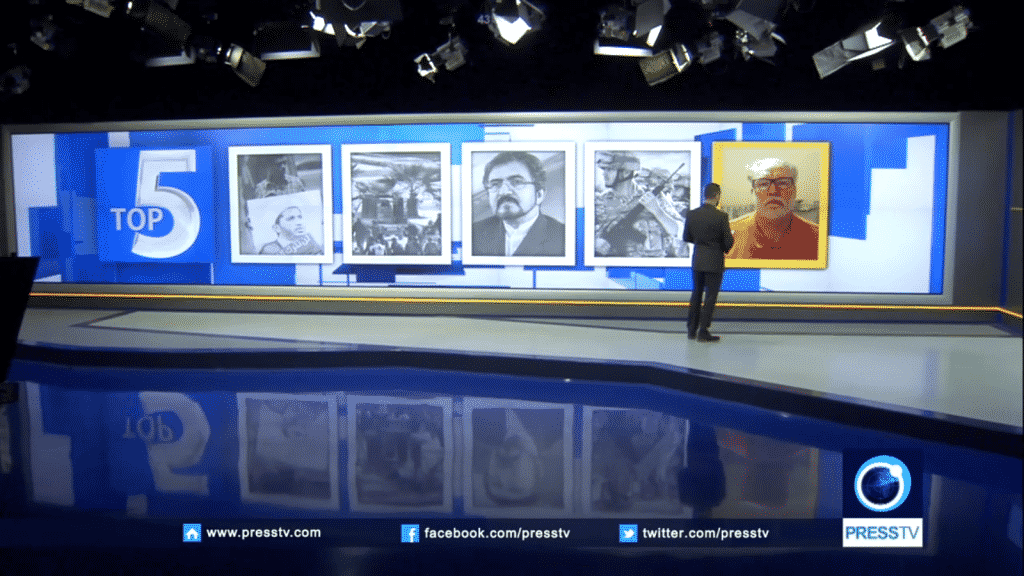 
China warns Trump about ignoring 'one Chine… by presstv

When President Donald Trump sits down for his first cabinet meeting in the White House on January 20th, some clever member is going to ask him, “Sir, are you ready to go to war over Taiwan? Because China is”. Baba Beijing is rolling its eyes and keeping calm during this “president-elect” period, waiting for Trump to get together with his team and get down to business. Listen to author Jeff J. Brown, based in China and invited on Press TV, to explain why China is right to not get all excited in these early days.