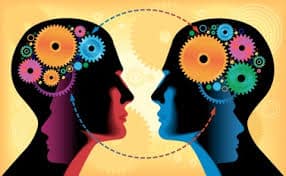 As I wrote in The China Trilogy (see below), the US also spent $5 billion to destroy Ukraine. Meanwhile, China is building infrastructure all over the world, mostly in poorer, developing countries, on mutually beneficial terms. After yesterday’s ridiculous United Nations vote (https://www.rt.com/op-edge/413989-israel-jerusalem-un-trump/), it’s hard to keep a straight face when talking about the United States, except that it is so devastatingly destructive in every corner of Planet Earth.

Enjoy, learn and discuss. Sharing is caring. Please tell your family, friends and colleagues about China Rising Radio Sinoland (www.chinarising.puntopress.com) and post, share and follow it on all your social media. Then, read The China Trilogy, to understand your world & where you are headed into the 21st century (http://chinarising.puntopress.com/2017/05/19/the-china-trilogy/).

Please make sure to press “cc” to see the English subtitles.  Thanks to Eugenia for translating and subtitling this great video!

The Essential Saker: from the trenches of the emerging multipolar world

The buck stops with YOU. If you don't share this, who will?
Categories: BEST OF THE LEFT
| Tags: bestofweb, Russia, Trump