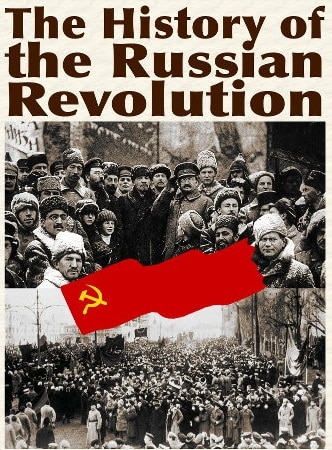 2017 was the 100th anniversary of the Russian Revolution, a cataclysmic movement that changed the world forever and still is, for that matter. Not that you would know it in the US and much of the West, where this history has been violently and intentionally obliterated from public consciousness and widely censored in the media and education. TeleSUR does some outstanding historical journalism. This is a nice montage on one of humanity’s most important sociopolitical events and as we leave its centennial year, it’s a good opportunity to reflect on it.

In addition, RT did a whole year of Twitter tweets called #1917Live. It was a huge success, being followed around the world, blow by blow, event by event.It was so novel and informative, that it just picked up a media award. It’s a great way to relive all the drama and excitement, in day to day detail,