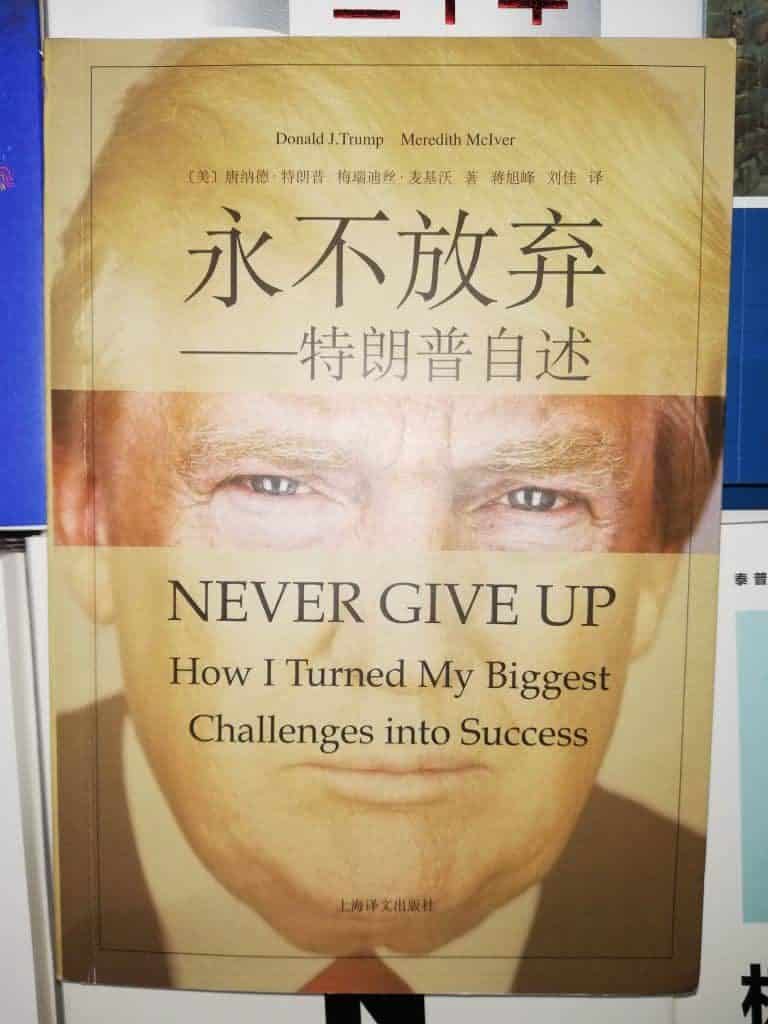 Pictured above: Trump raking in millions selling his books in China.

“60 Seconds over Sinoland” are direct reports, live from the streets of China. They put into perspective, with the West, China’s social, cultural and political context. China truly is the “Greatest Show on Earth” and when you understand its past, present and future, the headlines you read finally start to make sense. For 5,000 years, Asia’s enigmatic colossus has been and continues to drive world affairs, much more than Euranglolanders want to admit.

Time to get smart. 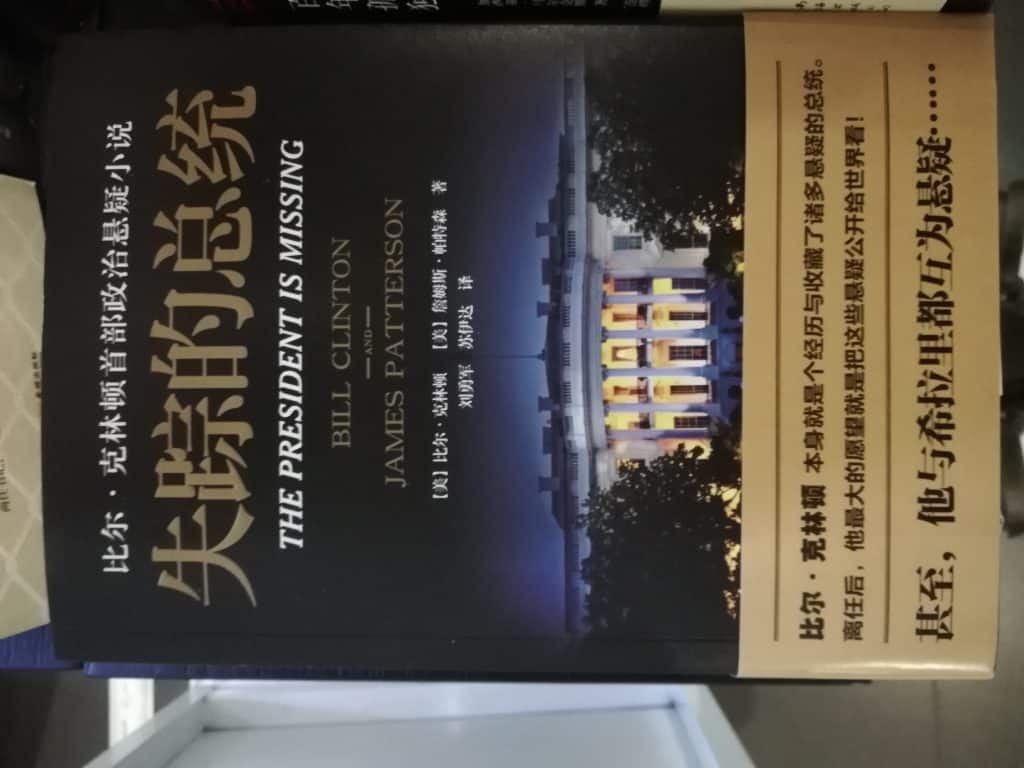 I spent one hour trying to load this photo upright. No luck. In any case, Bill Clinton and his writing buddy James Patterson are also jumping on the Sino-book sale gravy train. Maybe they wrote it in pedophile heaven, Lolita Island (https://chinarising.puntopress.com/2017/11/19/china-versus-the-west-another-shocking-comparative-vignette-china-rising-radio-sinoland-171119/),

The buck stops with YOU. If you don't share this, who will?
Categories: 60 Seconds over Sinoland
| Tags: Book Sales, Books, Clinton, Trump, Xi