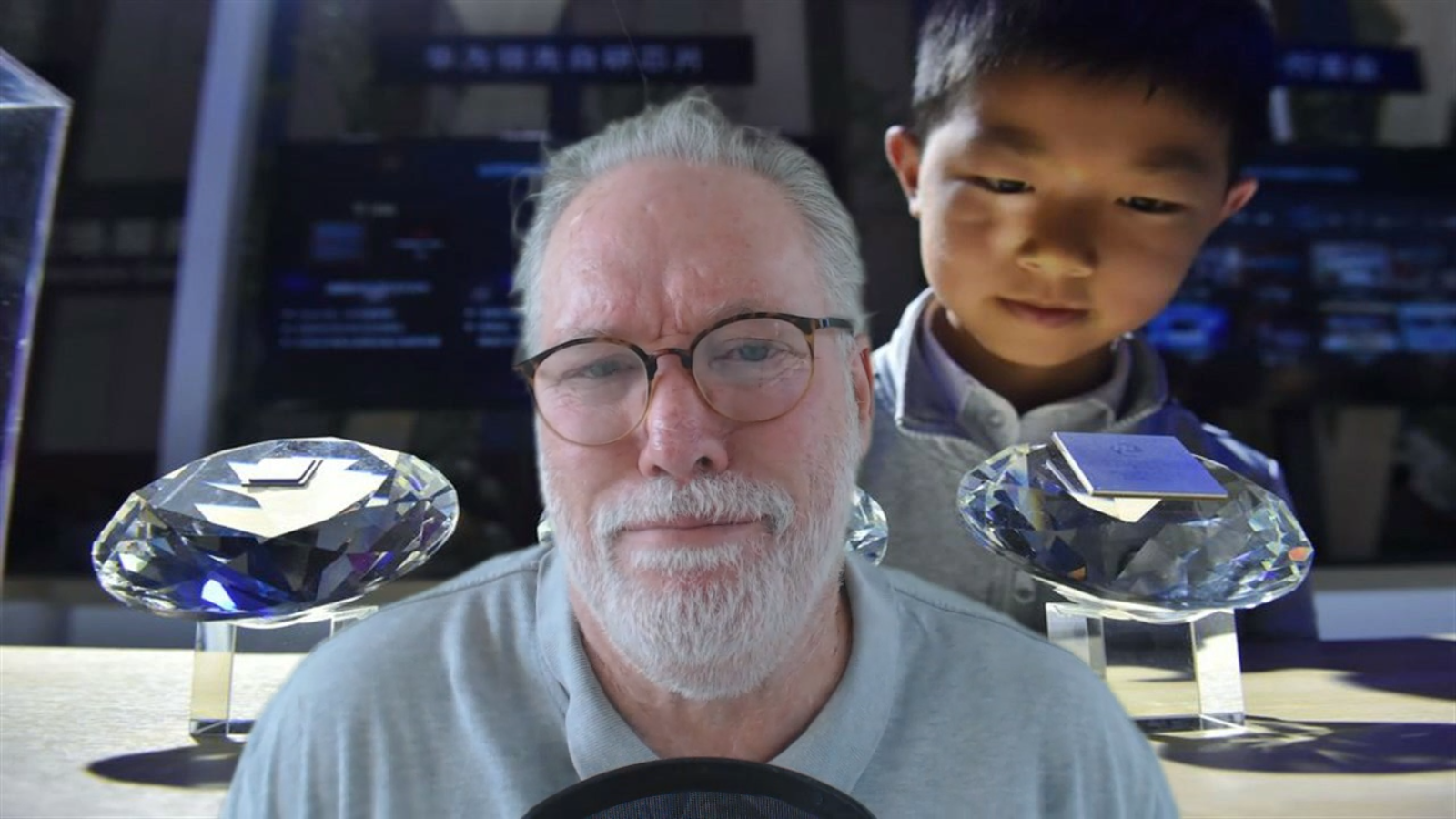 Pictured above: Guizhou is one of China’s poorest and most isolated provinces. I know, I traveled there while writing the first book of “The China Trilogy”, “44 Days”. In spite of its low socioeconomic ranking, this year it will have one-third as many 5G base stations as the entire United States. It’s what I call socialist vision.

A cautionary tale: poor, isolated Guizhou Province with have one-third as many 5G base stations as the entire USA this year.

Only US$1.00/month (you set the amount after clicking here)!!