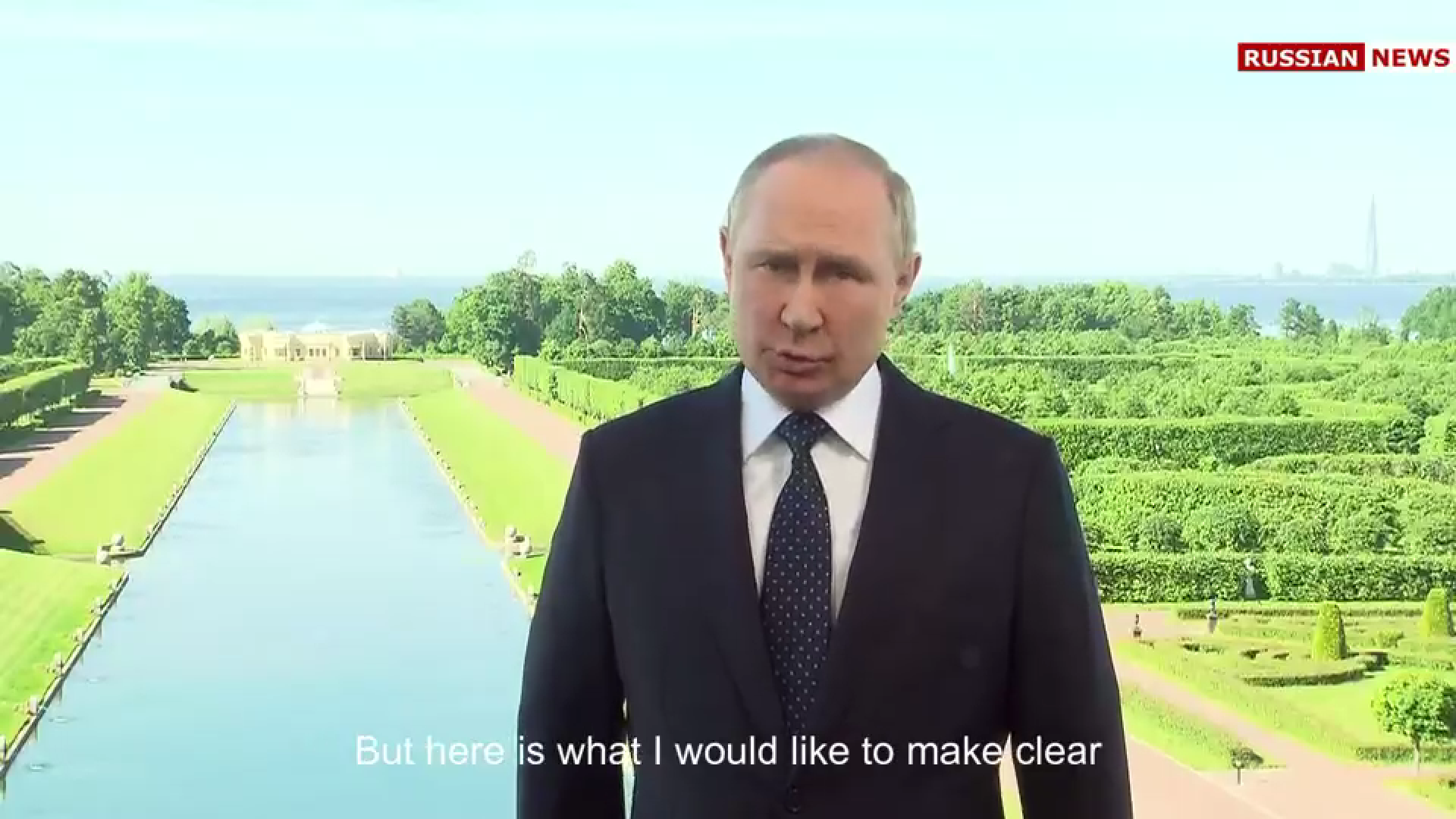 Pictured above: Russian President Vladimir Putin warning the world’s 1% trillionaire dictators, while giving hope to the rest of long-suffering humanity’s 99%. 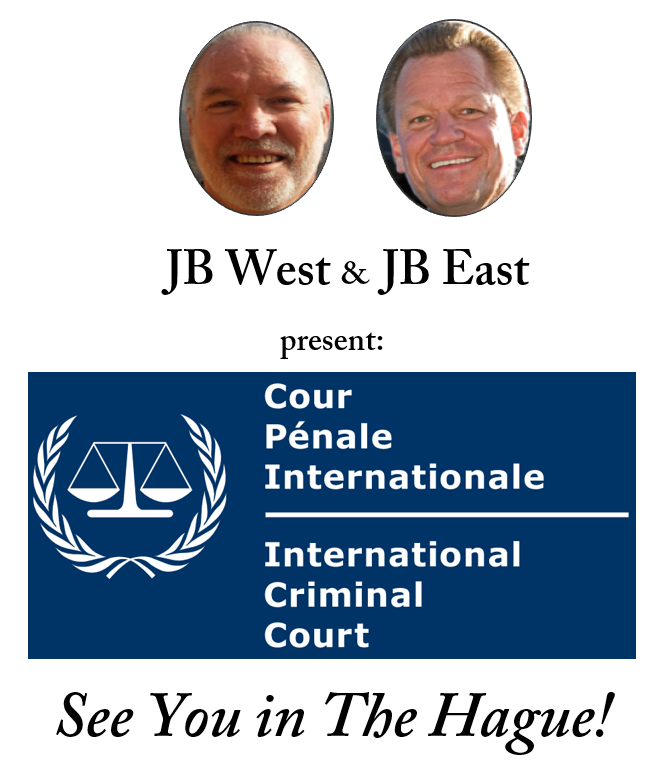 Audio podcast (download at the bottom of this page),

YouTube link, but please patronize free speech by subscribing and watching us on Brighteon above,
https://youtu.be/MZnt_Qcm1Sc

In a short time, as soon as in early March, several packages of anti-sanction measures were introduced in close contact with the Government. Thanks to these packages, the consequences of the Western countries’ unfriendly and clearly hostile actions were minimised. Indeed, we understand and know this, we see that these illegal measures against Russia are clearly creating difficulties for us, but not as great as the initiators of this economic blitzkrieg against Russia were counting on.

Clearly, they tried to do more than just hit the Russian economy hard. Their goal was to sow discord and confusion in our society and to demoralise people. But here too, they failed since nothing came of it, and I am sure nothing ever will.

The so-called collective West led by the United States has been extremely aggressive towards Russia for decades. Our proposals to create a system of equal security in Europe have been rejected. Initiatives for cooperation on the issue of missile defence were rejected. Warnings about the unacceptability of NATO expansion, especially at the expense of the former republics of the Soviet Union, were ignored. Even the idea of Russia’s possible integration into this North Atlantic alliance at the stage of our, as it seemed then, cloudless relations with NATO, apparently, seemed absurd to its members.

Why? Just because they do not need a country like Russia, that is why. That is why they supported terrorism and separatism in Russia, and internal destructive forces and a ‘fifth column’ in our country. All of them are still receiving unconditional support from the collective West.

We are being told, we hear some people say that we started the war in Donbass, in Ukraine. No, the war was unleashed by the collective West, which organised and supported the unconstitutional armed coup in Ukraine in 2014, and then encouraged and justified genocide against the people of Donbass. The collective West is the direct instigator and the culprit of what is happening today.

If the West wanted to provoke a conflict in order to move on to a new stage in the fight against Russia and a new stage in containing our country, we can say that it has succeeded to a certain extent. A war was unleashed, and the sanctions were imposed. Under normal circumstances, it would probably be difficult to accomplish this.

But here is what I would you like to make clear. They should have realised that they would lose from the very beginning of our special military operation, because this operation also means the beginning of a radical breakdown of the US-style world order. This is the beginning of the transition from liberal-globalist American egocentrism to a truly multipolar world based not on self-serving rules made up by someone for their own needs, behind which there is nothing but striving for hegemony, not on hypocritical double standards, but on international law and the genuine sovereignty of nations and civilisations, on their will to live their historical destiny, with their own values and traditions, and to align cooperation on the basis of democracy, justice and equality.

Everyone should understand that this process cannot be stopped. The course of history is inexorable, and the collective West’s attempts to impose its new world order on the rest of the world are doomed.

At the same time, I want to say and emphasise that we have many supporters, including in the United States and Europe, and even more so on other continents and in other countries. And there will be more, no doubt about that.

To reiterate, even in the countries that are still satellites of the United States, there is a growing understanding that their ruling elites’ blind obedience to their overlord, as a rule, does not necessarily coincide with their national interests, and most often simply and even radically contradicts them. Eventually, everyone will have to face this growing sentiment in society.

Today, these ruling elites are raising the degree to which they manipulate the public consciousness right before our eyes. The ruling classes of the Western countries, which are supranational and globalist in nature, realised that their policies are increasingly detached from reality, common sense and the truth, and they have started resorting to openly despotic methods.

The West, which once declared such principles of democracy as freedom of speech, pluralism and respect for dissenting opinions, has now degenerated into the opposite: totalitarianism. This includes censorship, media bans, and the arbitrary treatment of journalists and public figures.

These kinds of prohibitions have been extended not only to the information space, but also to politics, culture, education, and art – to all spheres of public life in the Western countries. And, they are imposing this on the world; they are trying to impose this model, a model of totalitarian liberalism, including the notorious cancel culture of widespread bans.

However, the truth and reality is that the people in most of these countries do not want this life or this future, and really do not want the formal semblance of sovereignty, they want substantive, real sovereignty and are simply tired of kneeling, of humiliating themselves before those who consider themselves exceptional, and of serving their interests even to their own detriment.

Today we hear that they want to defeat us on the battlefield. Well, what can I say? Let them try. We have already heard a lot about the West wanting to fight us ”to the last Ukrainian.“ This is a tragedy for the Ukrainian people, but that seems to be where it is going. But everyone should know that, by and large, we have not started anything in earnest yet.

This mechanism is fully consonant with the tasks of our internal development and the time when truly revolutionary transformations are gaining momentum and getting stronger. These enormous changes are irreversible, of course. National and global processes are underway to develop the fundamentals and principles of a harmonious, fairer and more community-focused and safe world order as an alternative to the existing world order, or the unipolar world order in which we lived, and which, because of its nature, is definitely becoming a brake on the development of our civilisation.

The model of total domination by the so-called golden billion is unfair. Why should this golden billion, which is only part of the global population, dominate everyone else and enforce its rules of conduct that are based on the illusion of exceptionalism? It divides the world into first and second-class people and is therefore essentially racist and neo-colonial. The underlying globalist and pseudo-liberal ideology is becoming increasingly more like totalitarianism and is restraining creative endeavour and free historical creation.

One gets the impression that the West is simply unable to offer the world a model for the future of its own. Indeed, it was no accident that the golden billion attained its gold and achieved quite a lot, but it got there not because it implemented certain concepts. It mainly got to where it is by robbing other peoples in Asia and Africa. That is how it was. India was robbed for an extensive period of time. This is why the elite of the golden billion are terrified of other global development centres potentially coming up with their own development alternatives.

No matter how much the West and the supranational elite strive to preserve the existing order, a new era and a new stage in world history are coming. Only genuinely sovereign states are in a position to ensure a high growth dynamic and become a role model for others in terms of standards of living and quality of life, the protection of traditional values and high humanistic ideals, and development models where an individual is not a means, but the ultimate goal.

Sovereignty is about freedom of national development, and thus, the development of every individual. It is about the technological, cultural, intellectual and educational solvency of a state – that is what it is. No doubt, responsible, active and nationally minded and nationally oriented civil society is the most important component of sovereignty.

I am convinced that in order to be strong, independent and competitive, we need to improve the mechanisms for people to participate in the country’s life and to make them more open and fairer. That includes mechanisms for direct democracy and people’s involvement in addressing the critical problems facing society and the public. 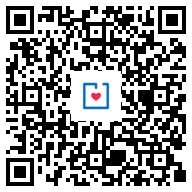 One thought on “Putin speaks. Marmalade is marmalade, gloves are gloves and this is Putin speaking. JB West and JB East present: See You In The Hague! #28”