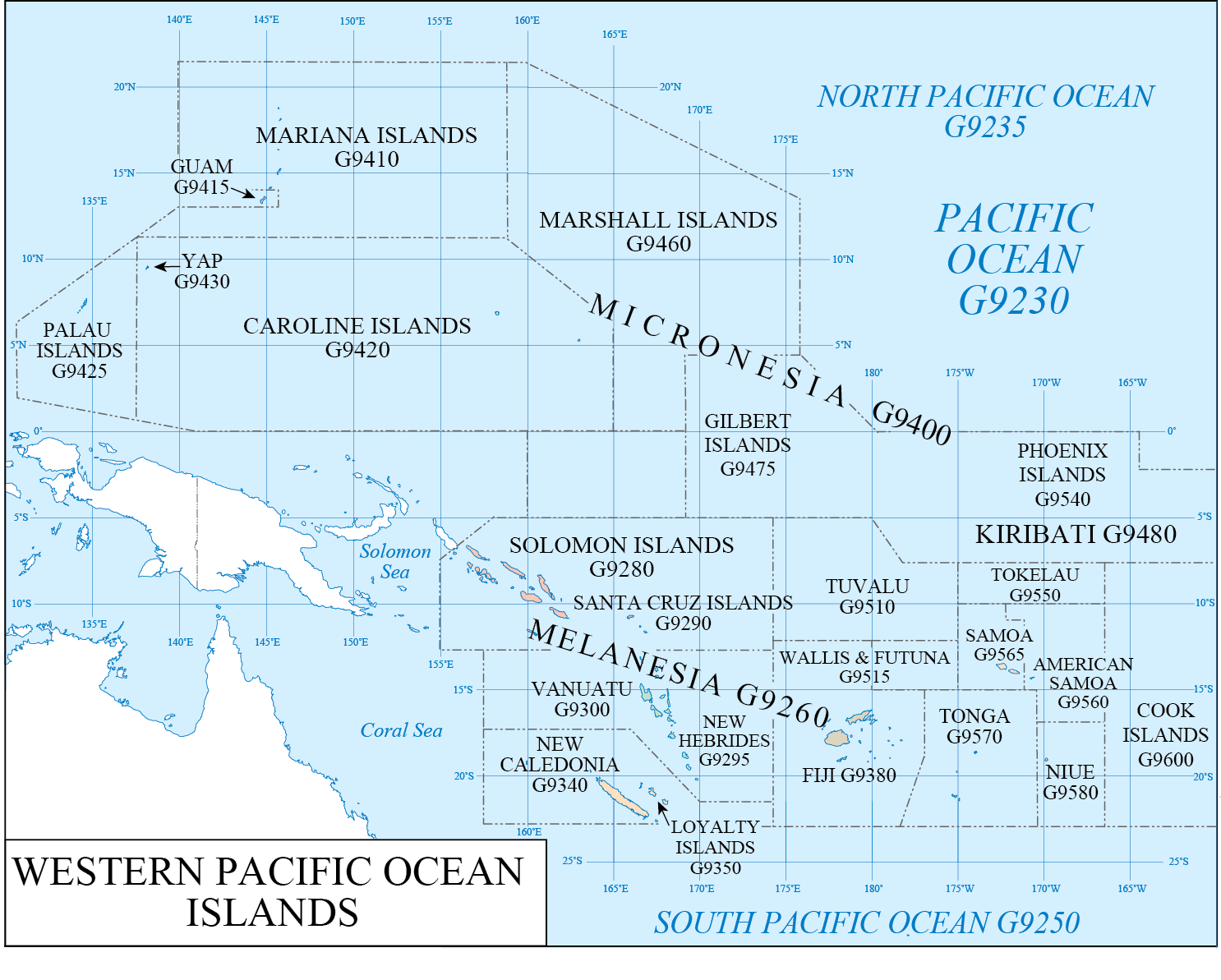 Article text, if you can’t access Russian sites due to Western censorship:


President Joe Biden will host Pacific island leaders for a White House summit from September 28-29. Washington earlier vowed to triple its aid to Pacific nations to $60 million a year for ten years in order to curb China’s influence in the region.

“For the last decade, China has been building bridges across the waters of the Pacific via its global Belt and Road Initiative (BRI), quite frankly outhustling the US, Australia, New Zealand (and Japan),” said Jeff J. Brown, author of “The China Trilogy,” editor at China Rising Radio Sinoland, and curator of the Bioweapon Truth Commission.

“Naturally, these western powers are trying to counterweight all the success that Beijing has earned. Not only that, but Russia’s diplomacy is winning friends around the world, including the Pacific.”

Washington and Pacific island countries have spent recent weeks negotiating a new joint statement on the partnership which would be designed to provide a framework for intensified US engagement in the Pacific.

The gathering brought together the leaders of Fiji, Marshall Islands, Micronesia, Palau, Papua New Guinea, Samoa, Solomon Islands, Tonga, Tuvalu, Cook Islands, French Polynesia and New Caledonia with Vanuatu and Nauru not sending representatives to the summit. Australia, New Zealand, and the Secretary General of the Pacific Island Forum participated in the event as observers.

On September 28, US Secretary of State Antony Blinken announced that the US and the Pacific nations agreed on a declaration that will strengthen their partnership. The secretary of state emphasized that the declaration “shows that we have a shared vision for the future and a determination to build that future together.” Blinken also revealed that the US would provide $4.8 million to support marine livelihoods in the Pacific region, such as fisheries and aquaculture tourism.

The US visits and meetings with the leaders of the region have increased this year. In February, Blinken visited Fiji, the first such visit in three decades, while in April, Assistant Secretary of State for East Asian and Pacific Affairs Daniel Kritenbrink and National Security Council Indo-Pacific Coordinator Kurt Campbell traveled to Fiji, Papua New Guinea and the Solomon Islands.

On July 13, Vice President Kamala Harris told the Pacific Islands Forum (PIF) in Suva in a virtual address that the US would step up funding for the Pacific nations to $60 million per year for ten years. The initiative envisages funding for fisheries, extra aid, and offers of new US embassies in the Pacific. In addition, the Peace Corps – the United States government’s volunteer program – was set to return to four countries, including Fiji, Tonga, Samoa, and Vanuatu.

Meanwhile, China has been enhancing its influence in the region since the late 1980s. Earlier this year, Beijing offered a draft agreement between China and ten island nations spanning policing, security, fisheries, data, and a free trade zone. Still, even though some Pacific leaders agreed to consider China’s trade and security pact, the others voiced concerns that their rapprochement with Beijing could antagonize Washington.

“Pacific island countries are small, so want to keep on good terms with both the western powers and China. Even the openly pro-China Solomons do not want a Chinese naval base, just win-win cooperation and development for the betterment of its people,” explained Brown. “The US already occupies Guam, Saipan and Okinawa. Another Pacific base would be superfluous, other than claiming bragging rights.”

As the US-China competition unfolds in the region any increase in western military presence in the Pacific will of course concern China, according to the author.

“Be that as it may, American ‘cooperation’ is usually military in nature, with its usual color revolution meddling in-country,” warned Brown. “Beijing, on the other hand, is all about infrastructure, education, culture, tourism and science/technology, with no ideological strings attached. Given this dynamic, China will keep winning more friends in the Pacific Basin, because these countries are tired of the West’s colonial-imperial mindset, and they now have an attractive Sino-alternative.”