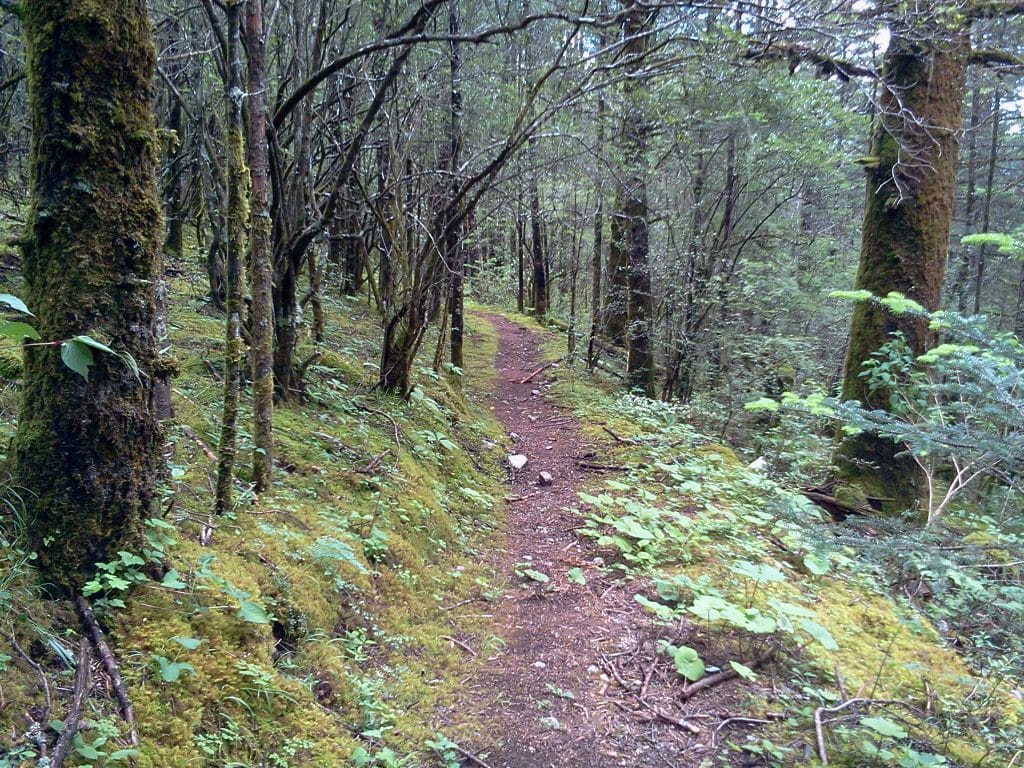 A look along a totally isolated, deserted path in the primeval forest of the Jade Dragon Snow Mountains, outside Lijiang, Yunnan. Photo from the book, 44 Days Backpacking in China, by Jeff J. Brown.


Listen to Jeff talk about some of the travel and cultural highlights from his book and journey, 44 Days Backpacking in China (see below). This podcast covers his journey across China in Lijiang, Yunnan. Enjoy and please share…
Why and How China works: With a Mirror to Our Own History

One thought on “Part 13 of 44 Days Beijing Radio AM774 Interview with Bruce Connolly – Lijiang, Yunnan.”