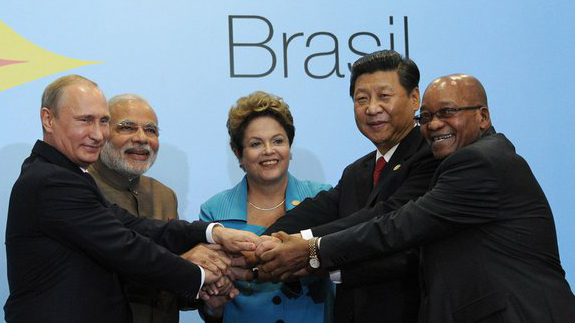 Join Jeff in Beijing for his 44 Days Radio Sinoland Show. He discusses news and events about China, at home and around the world – information you almost never see and hear behind the Great Western Firewall. China is way too important to not have an insider’s perspective on how its leaders and people are shaping and moving the 21st century.

Today’s show is titled, “China, Russia & India, Family Style”. India, Russia and China were making the most of Eurasia’s world stage this last two weeks. Starting in Moscow for the big WWII Victory Parade, to Indian Prime Minister’s visit to China, the West, and Uncle Sam in particular, have only one imperial response to the ever growing Sino-Russo-Indian alliance: threats and intimidation. This show will give you all the details. It is a fast 13 minutes, so buckle up.