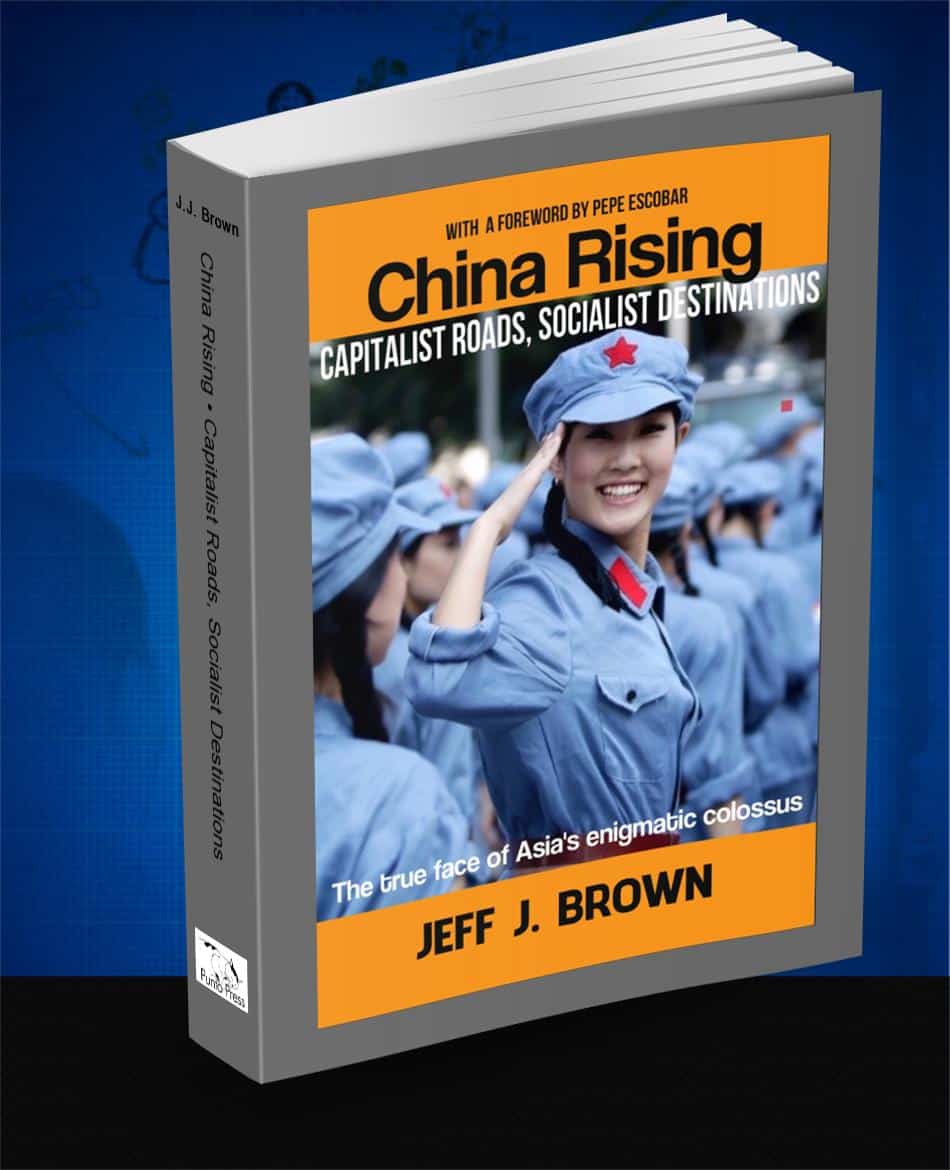 For a long time, I have been trying to satisfy my curiosity about China. I read as much as I could—in English and Spanish. I attended a scientific conference in Beijing, and although my Chinese colleagues were happy enough to talk about science, they were disinclined to talk about politics. I read Chinese literature in translation and worked in a small town in central China for a few months. I learned, for instance, that some ordinary Chinese are capable of remarkable acts of disinterested kindness. My lungs suffered the consequences of Chinese pollution. However, I never got close enough to a proper understanding of China—let alone to be able to write about that country or its future contributions to the world.

“44 Days Backpacking in China- The Middle Kingdom in the 21st Century, with the United States, Europe and the Fate of the World in Its Looking Glass” by Jeff J. Brown @ www.44days.net on Ganxy

One thought on “Looking at China through a lens, clearly. By Dr. Moti Nissani, Professor Emeritus, Wayne State University”