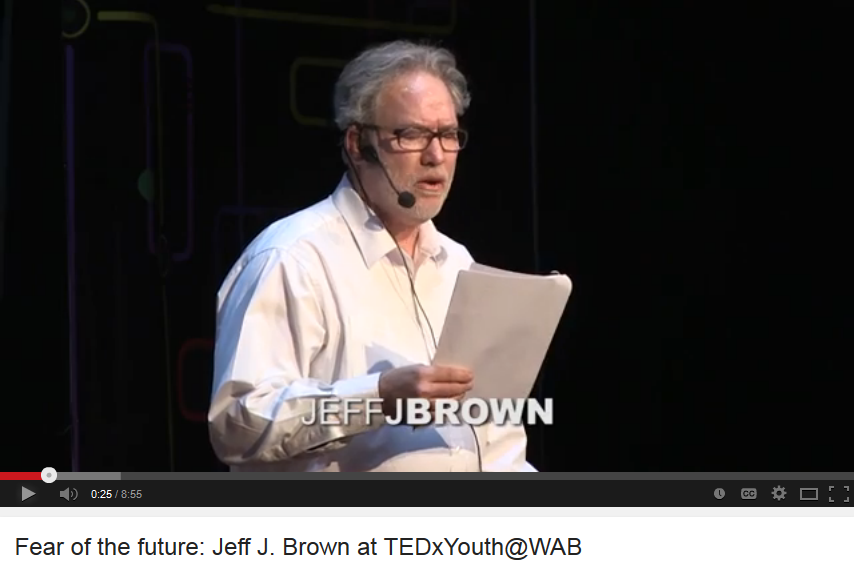 Pictured above: That’s me giving a TedX talk.

China Rising Radio Sinoland author and analyst Jeff J. Brown is pleased to announce the upcoming release of his new book, China Is Communist Dammit – Dawn of the Red Dynasty. He just sent the final, edited text to Badak Merah, who is publishing Jeff’s third China book. Badak Merah is based in Jakarta, Indonesia and means “Red Rhino” in the national Bahasa Melayu language.

Estimated release date is March-April of this New Year of the Rooster 2017. Until then, get up to speed on China versus the West, by reading Jeff’s current best selling release, China Rising – Capitalist Roads, Socialist Destinations, by Punto Press. In fact, a wonderful China trilogy would include his first book, 44 Days Backpacking in China – The Middle Kingdom in the 21st Century, with the United States, Europe and the Fate of the World in Its Looking Glass, put out by 44 Days Publishing. These books are for sale on this web page, further down.

Pick them both up, so when you read China Is Communist Dammit – Dawn of the Red Dynasty later this year, you will hit the ground running on all things China!