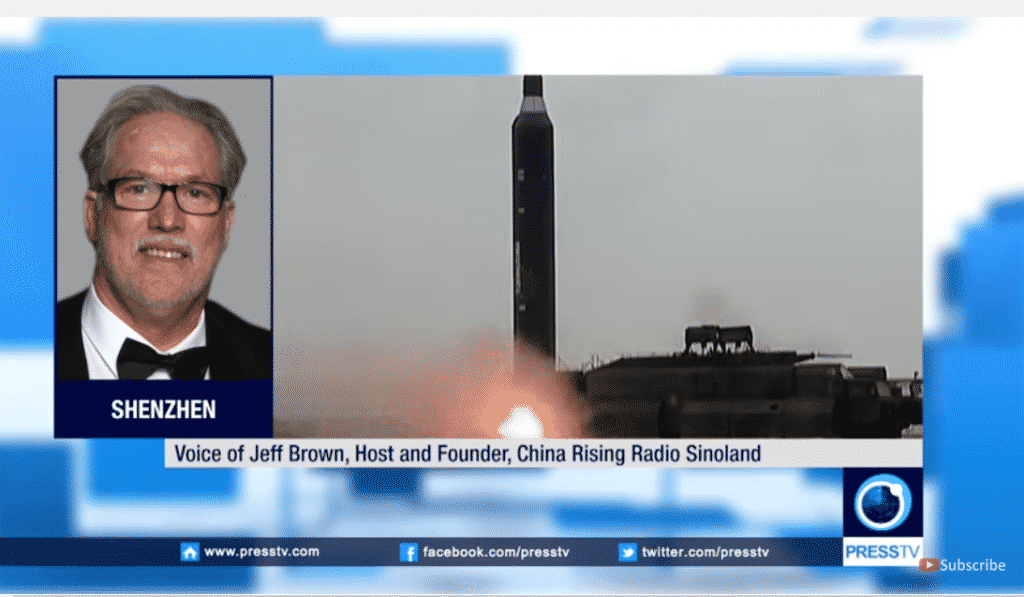 
Korea is still officially at war and divided North and South. The South is a client state, occupied by 30,000 American centurions on nine bases, likely holding nuclear warheads. If the North did not have nuclear bombs, it would end up like the West’s annihilated victims Iraq, Syria, Libya and Yemen, or it would be bombed and droned on a weekly basis, like Pakistan, Afghanistan and numerous other countries, killing untold thousands of innocent people. Does North Korea really have any other option? Jeff J. Brown explains the facts on Press TV.

One thought on “North Korea’s ballistic missile launch-does it really have any other choice? Jeff J. Brown on Press TV 20170214”