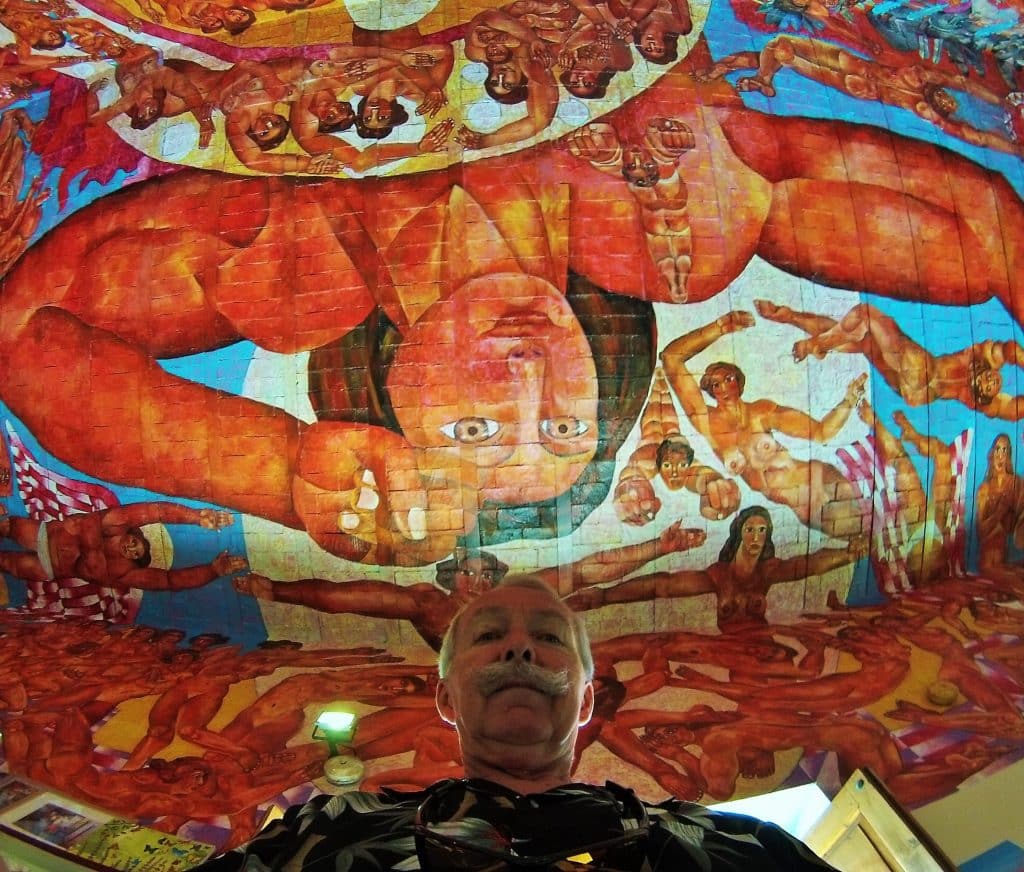 There are millions of sane and sage voices out there, in the sea of humanity, shouting down and standing up to the Princes of Power, heroes and heroines all. John Rohn Hall is one of those. His brilliant, hilarious and acerbic writing can be found on Dissident Voice. Host Jeff J. Brown asks John to talk about his life’s journey of understanding and the inspirations that got him there.

John R. Hall is a street-trained agnotologist with an advanced degree in American Ignorance. Other hats include: photojournalist, novelist, restaurateur, mountaineer, grocer, nurseryman, and janitor. He’s written three novels which have been read by almost nobody: ‘Embracing Darwin’, ‘Last Dance in Lubberland’, and ‘Atlas fumbled’. An untrained writer and college drop-out, he began his short career in journalism writing the ‘Excursion’ column for The Jackson Hole News & Guide. More recently he penned the ‘Left Column’ for The Molokai Island Times; appropriately on the island once known as a leper colony. John currently resides, writes, and protests injustice in the shadow of the Sangre de Cristo Mountains, and walks among the spirits of those who once occupied the 79 Disappeared Pueblos.

You can read John’s laser sharp writing at Dissident Voice: