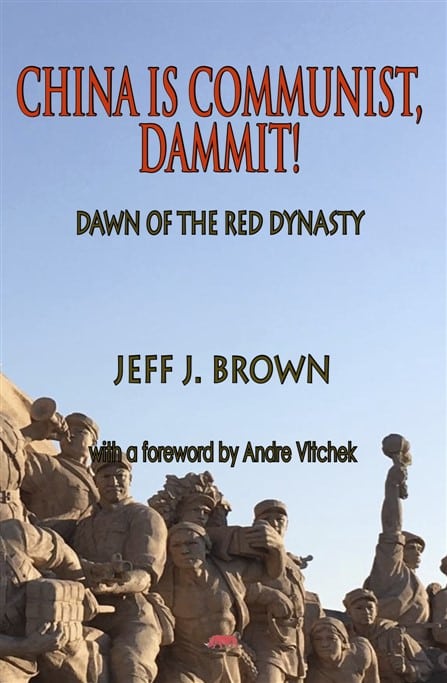 Pictured above: Book #3 of “The China Trilogy”.

Without exaggeration, this may be the most important book you read in years… China Is Communist Dammit! Dawn of the Red Dynasty… will help build bridges and dispel fears. It will smash all the empty stereotypes and clichés to pieces. It will put things in proper perspective. It will explain China to all those people living around the world, who somehow manage to retain an open mind and a thirst for knowledge. It could even prevent a new and devastating war.