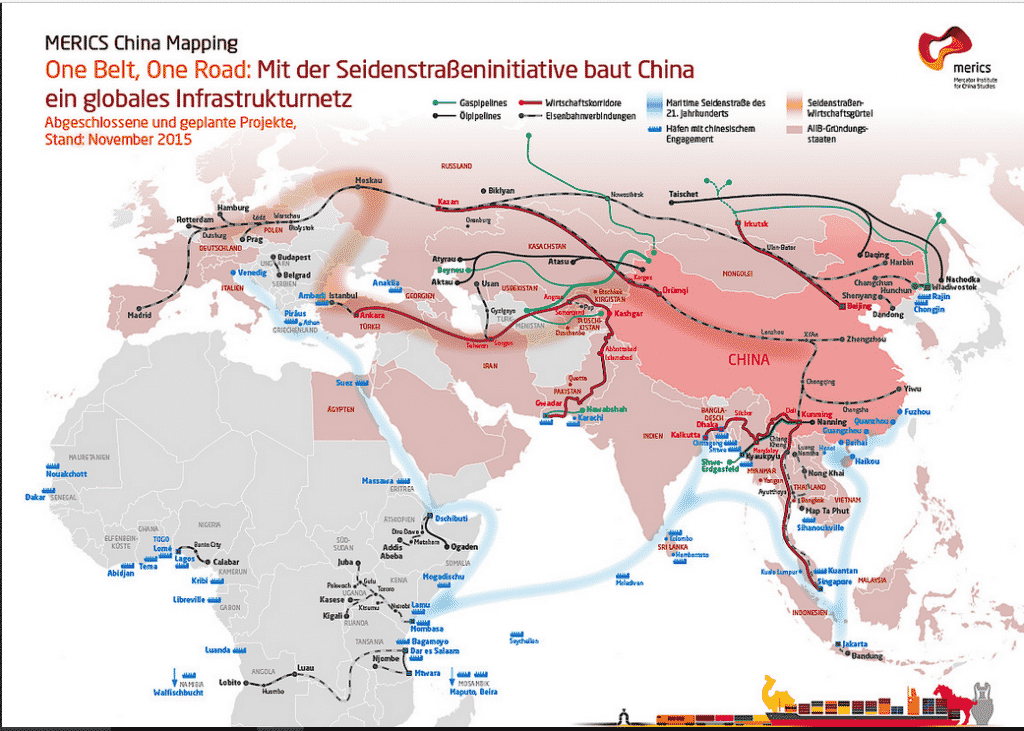 Pictured above: China’s history changing Belt and Road Initiative, for the mutual benefit of all humankind.

Host of The Daily Coin, Rory Hall, invited China Rising Radio Sinoland’s Jeff J. Brown on his program to discuss China’s visionary and hopeful Belt and Road Initiative. It’s inspiring and positive news for all of us, East and West. As the title of Rory’s and Jeff’s interviews says, peace is breaking out all over. Learn about how the world really works.

Jeff receives The Daily Coin email alert every week and loves Rory’s work. Check it out and subscribe:

Jeff Brown: Belt and Road Initiative – Peace is Breaking Out All Over