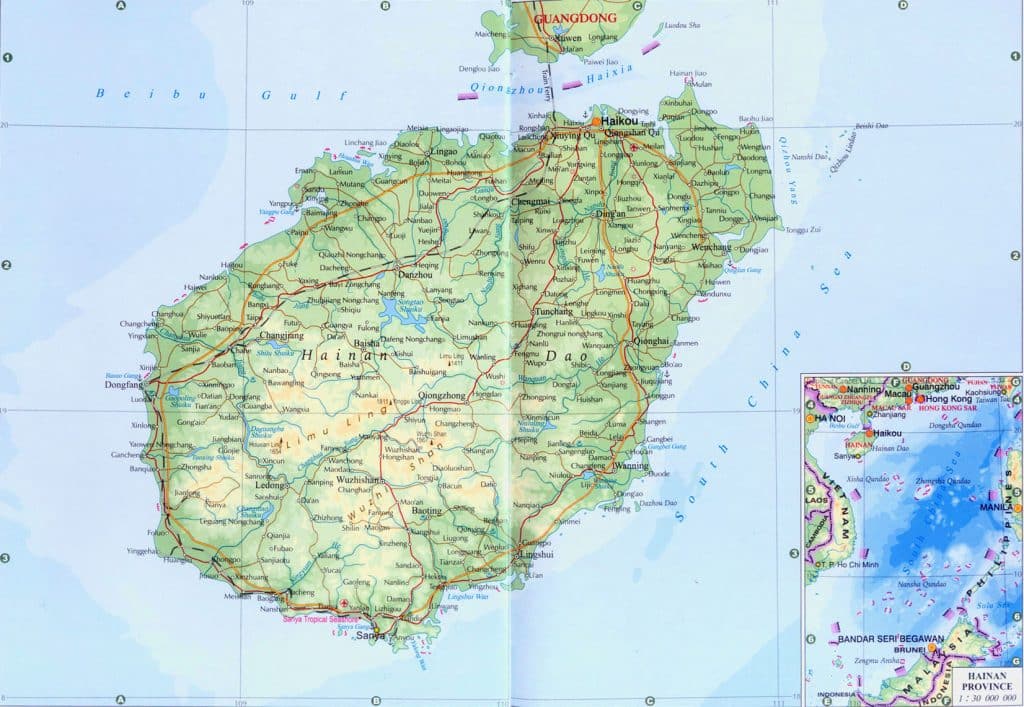 [dropcap] I [/dropcap] would like to apologize to friends and fans of China Rising Radio Sinoland.

My wife, daughter (on semester break from Beijing Normal University) and I went to Hainan, China for Chinese New Year. It is the southern most province, below Shenzhen. As soon as we arrived, I was immediately afflicted with a terrible allergy. I will never know what it was, a tree, flower, plant, grass or fungus, but I was laid low. It felt like someone was feeding me a narcotic and a narcotic buzz is not my thing. My brain and body were working at half speed. Lots of coughing and sleepless nights. I felt gutted and my energy was a fraction of its usual level.

We had paid for package deal, for the whole two weeks, in Qionghai, near Boao, which hosts the big annual Chinese confab with the world’s elites. The package was expensive, so, we couldn’t just pack up. In any case, my wife and daughter were also there to enjoy themselves. There wasn’t just me to think about.

Thinking a change of air might help, the last five days we went down to Sanya, on the southern tip of the island. It was a little better there. We got back to Shenzhen on Sunday and I immediately felt better. Now, I just have to get rid of mega sinus infection, sore throat and cough, which are residues of the allergy siege I was under in Hainan. Needless to say, I’m not going back to Hainan, as nice as it is.

I will now get back into my routine and be publishing articles and doing podcasts. Thank you for your patience.