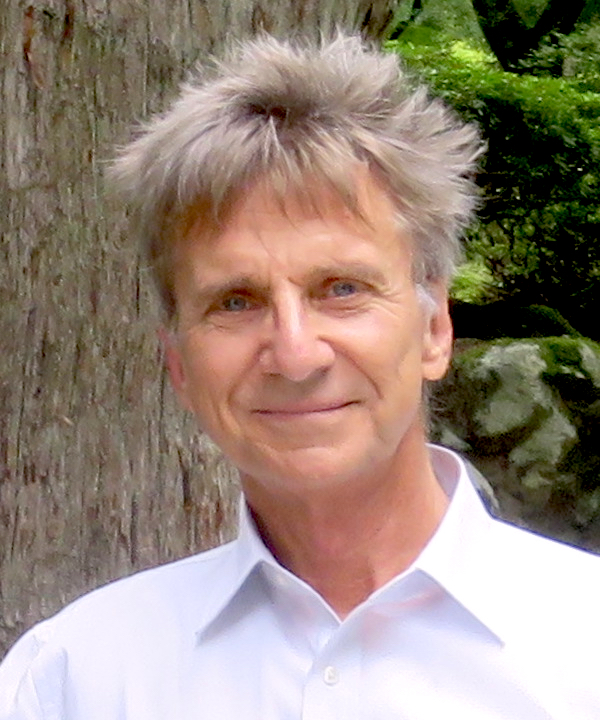 It is a great honor to have John Rachel on the show today. He is a true Renaissance man, with promethean talents and herculean productivity. I’ve read four of his books and he is at least as good as Tom Robbins. Links to buy his books are below.

His razor-sharp wit and off-the-wall metaphors are legendary to anybody who communicates with him. Now is your chance to join me in the fun.

John Rachel has a B. A. in Philosophy, has traveled extensively, is a songwriter, music producer, neo-Marxist, and an evolutionary humanist. He has written eight novels and three political non-fiction books. His most recent polemic is “The Peace Dividend: The Most Controversial Proposal in the History of the World.” His political articles have appeared at OpEdNews, Greanville Post, Nation of Change, Dissident Voice, Truthdig, Russia Insider, and other alternative media outlets.  Currently in development is a new novel set in Japan, and another in Africa.

Author Rachel has explored thirty-four countries since leaving America August of 2006. He is now somewhat rooted in a small traditional farming village in Japan near Osaka, where he proudly tends his small but promising vegetable garden.

You can follow his adventures and developing worldview at: http://jdrachel.com.

“Mobilization Without Method Is Meaningless” …

“A Nation of Relentless Savagery … https://dissidentvoice.org/2017/11/a-nation-of-relentless-savagery/

“No Negotiating With Terrorists” … http://jdrachel.com/2017/03/10/no-negotiating-with-terrorists/

“The Peace Dividend: Some Perspective” … http://jdrachel.com/2017/03/03/the-peace-dividend-some-perspective/

THE PEACE DIVIDEND: THE MOST CONTROVERSIAL PROPOSAL IN THE HISTORY OF THE WORLD

One thought on “John Rachel wants you to get $15,000 for voting. Seriously. Find out how on China Rising Radio Sinoland 181019”