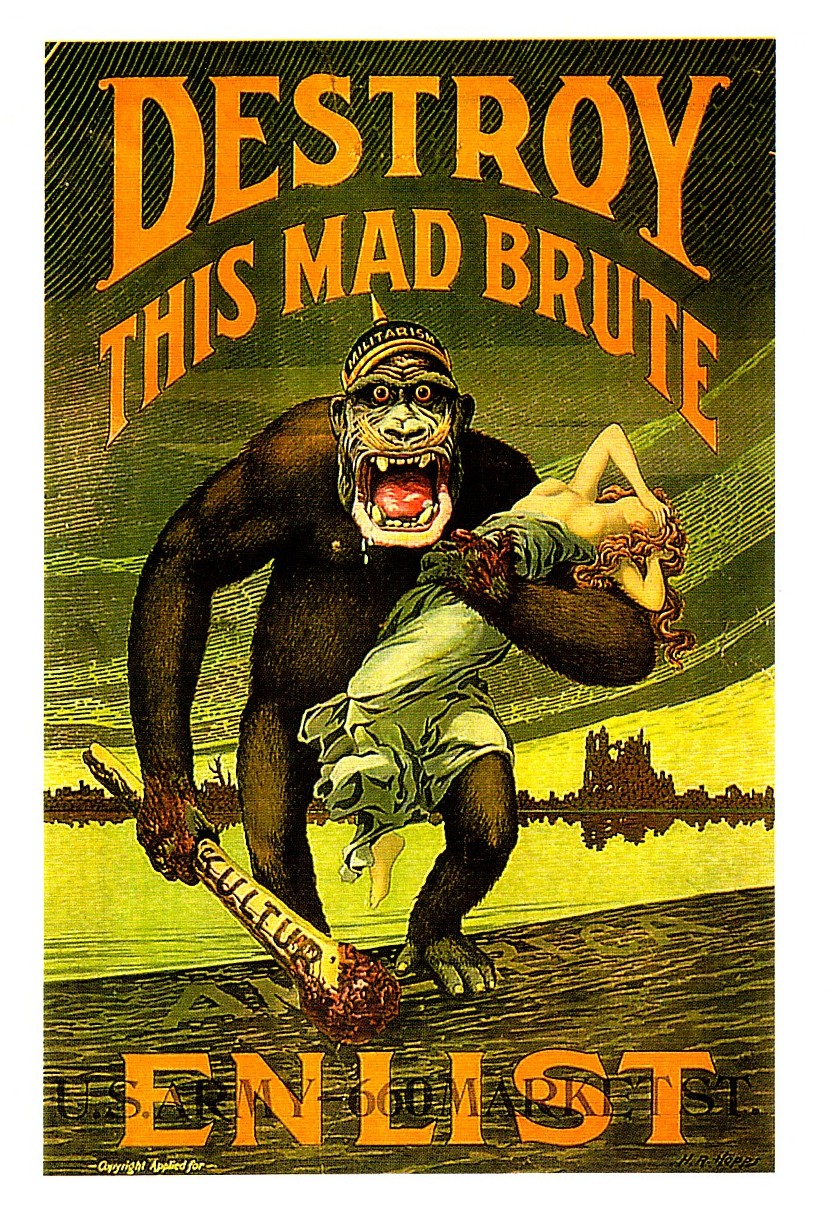 Pictured above: a typical racist, propaganda poster from World War I, depicting Germans as a giant, black, fanged simian, ready to rape a lily-white woman, while marching into the United States, with a bloody “Kultur” club in hand. Screaming, “Destroy This Mad Brute”, it demands that you enlist in the military, complete with address, “600 Market Street”. It was maybe for Chicago. This same broken imperial record gets replayed for every war, including America’s invasions and occupation of Muslim countries around the world, or via proxy armies.

I am pleased to share Mr. Terje Maloy’s knowledge with you. Patrice Greanville at The Greanville Post is always looking for talented journalists and writers who deserve a wider audience. He found Terje’s amazing article about World War I propaganda, something I have written about, I was so enthralled, that I started an email friendship with him and we also had a nice phone conversation about his work.

Terje’s historical review of Western propaganda is very revealing. He shows how British and French spies paid the Italian press to promote getting into World War I and the UK government spent years infecting national media with war hype, to prepare its citizens for another bloody imperial resource grab. Mr. Edward Bernays, the man who wrote the seminal book Propaganda, cut his teeth working for Woodrow Wilson’s Orwellian-named Committee on Public Information.

It doesn’t take a rocket scientist to see that the sinking of the Lusitania was a blatant false flag to infect British and American citizens with war rabies, so they would be foaming at the mouth to die attacking subhuman Huns, as shown in the visual up top and another one below.

Throughout his article, Terje demonstrates that World War I was all about which Western countries were going to control human and natural resources in Europe and around the world, for imperial, colonial exploitation.

Flash forward to our current generation of endless lies and false flags, that are used to justify the West’s capitalist invasion, occupation and plunder of Afghanistan, Iraq, Libya, Syria and elsewhere around across the globe. This corporate-government fascism is coupled with pathological propaganda campaigns against anti-imperial enemies, like Russia, China, Iran and Venezuela, to name just a few. It is all a stark revelation that Westerners are in dangerous denial about how un-free is their media and un-democratic their governments. It is painfully hard to admit all these myths and illusions, and Terje’s article puts it all in badly needed historical perspective.

In honor of Terje’s outstanding research and writing about the West’s World War I propaganda machine, here is another poster seen back in those days, 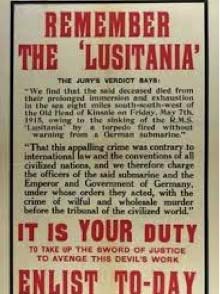 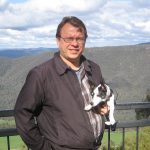 Terje Maloy is a Norwegian citizen, with roots north of the Arctic Circle. Nowadays, he spends a lot of time in Australia, working in the family business. He has particular interests in liberty, global justice, imperialism, history, media analysis and what Western governments really are up to. He runs a blog https://midtifleisen.wordpress.com, mostly in Norwegian, but occasionally in English. He likes to write about general geopolitical matters, and Northern Europe in particular, presenting perspectives that are otherwise barely mentioned in the dominant media (i.e. most things that actually matter).

Terje can be contacted at: terjemaloy@yandex.com

Here is where you can learn more about Terje and see his journalism.

3 thoughts on “Terje Maloy on WWI propaganda. Nothing has changed in 100 years. China Rising Radio Sinoland 181225”