If you find China Rising Radio Sinoland‘s work useful and appreciate its quality, please make a donation now. Money is spent to pay for firewall protection, since we get hack attacks almost every hour by neocon, imperial forces, who want to shut down your access to the truth. This is very expensive and a never-ending fight. Each time they break into the site, it costs thousands of dollars to repair all the damage and remove all the time bombs, Trojan horses and worms. Please use jeff@brownlanglois.com for PayPal or a bank card below. Thank you. 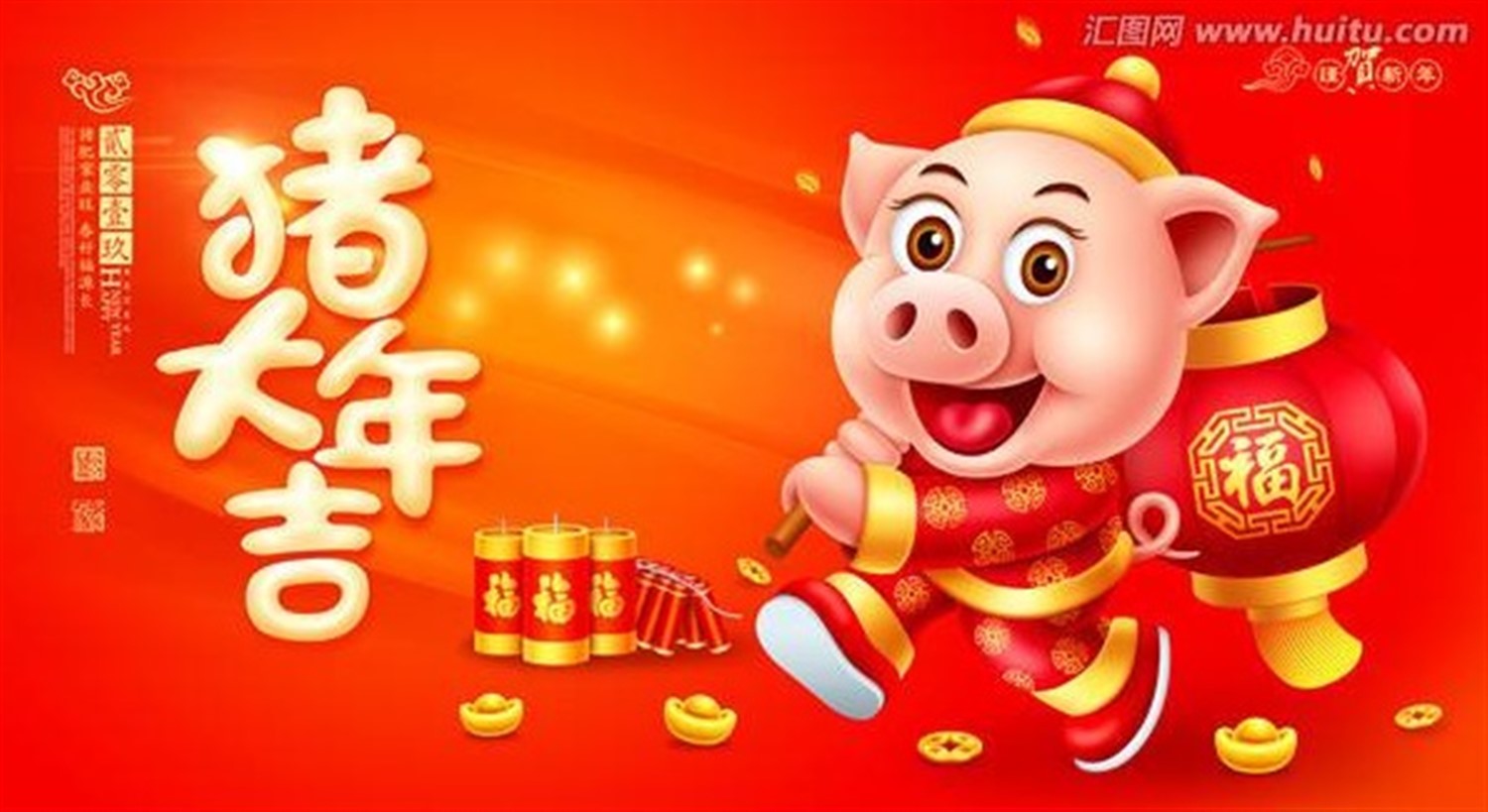 Pictured above: the Chinese use their own special 12-year zodiac of animals, different than the one the rest of the world uses, and have been do for thousands of years. It’s the New Year of the Pig, and starting next week, it will be celebrated in China, Japan, Korea, Vietnam, Mongolia, Cambodia, Laos, Nepal, Bhutan, Thailand and Chinatowns across the globe. Of course, the Year of the Pig signifies wealth and prosperity. Thus, all the traditional, boat/hat-shaped gold ingots are portrayed, and fireworks are a prerequisite, to ward away evil spirits. 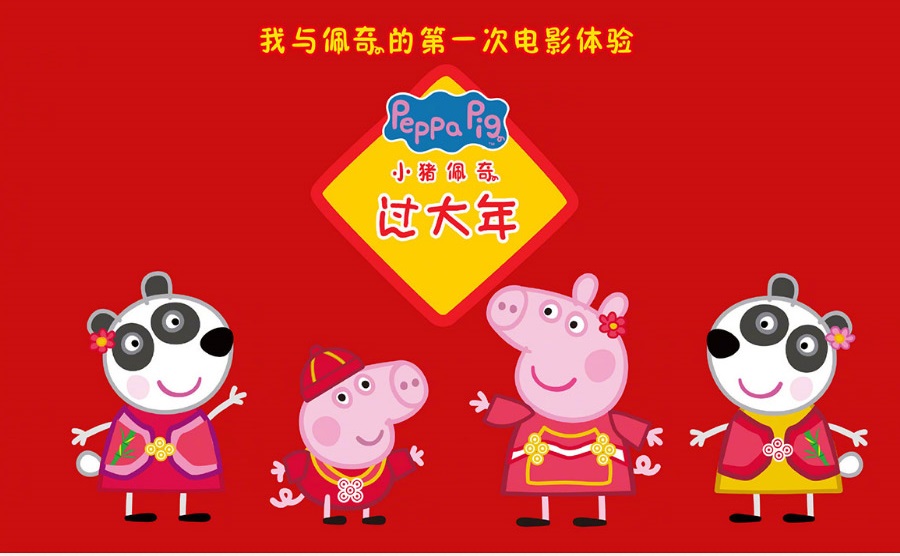 They say timing is everything, so Peppa the Pig is hitting it big this year. Pictured above is the poster for the new China-focused Peppa the Pig movie. The cute little oinker is all over national social media, like Wechat and Weibo, getting collectively hundreds of millions of hits. Notice how they cleveriy added a pig’s tail to one of the Chinese characters (寄 = qi, which means remarkable or wonderful). Mixing Peppa and Panda bear characters will assure that it is a blockbuster hit across Sinoland. As they say in the film trade, “It’s gonna be HUMONGO, BABY!”.

Starting February 2nd, my “tear-off-a-page-a-day” Chinese wall calendar changes to being printed in red, instead of the usual, mundane black, since it’s the Chinese New Year of the Pig. For more than 5,000 years, the Chinese people have been following their fascinating and deeply cultural combined agricultural and lunar calendars, festivals and holidays, and they still faithfully do, city and rural folk alike. They now mix in the Western calendar, so the Chinese also recognize January 1st New Year. For commercial reasons to sell useless stuff, at least in the big cities, companies are also promoting holidays like Christmas and Halloween, which is really weird to witness, but the Chinese have always been expert at absorbing and synthesizing other cultures, not dominating or exterminating them. Also, before the arrival of Western cultural signposts, the Chinese would stick to their 12-year calendar cycle and just say, “Happy New Year of the Pig”!. Now, it is common to add in, “Happy New Year of the Pig 2019”!

These Sino-traditions are timeless, thus the article I put together below is too. The whole calendar is well worth reading, but at least enjoy following the two weeks of festivities that 1.4 billion people will be celebrating to usher in the new year. Find this under the month of February. Other popular holidays include Tomb Sweeping in March, Mid-Autumn Festival in September and National Day Week in October. Double Seven and Double Nine are also fun to learn about and there are others, all revolving around food, rituals and celebrations.

China Rising Radio Sinoland wishes you a healthy and prosperous Year of the Pig!

2 thoughts on “60 Seconds over Sinoland-Happy Chinese New Year of the Pig from China Rising Radio Sinoland!”