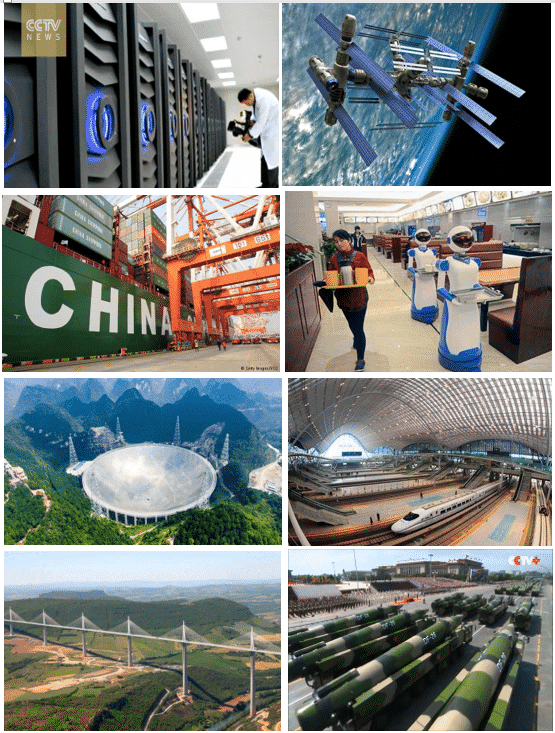 Pictured above: like a hyperbolic curve, China Tech’s advances are turning into a 21st century tsunami of innovation, invention, science, research and development. Keeping up with all the news has become a full time side job.

Keeping up with China’s increasingly hyperbolic advances in the technology sector is becoming a full time side job for me. In the last year alone, hundreds of additions have been made to the CRRS China Tech Database, which helps explain why tens of thousands of people across the globe have consulted it, and continue to do so.

Simply click on the hyperlink below and then search any subjects that tickle your fancy, to find related news. If you are a tech lover, save it in your internet favorites. Like me, you will be amazed at what you discover. Living and working here is like standing in a high-tech wind tunnel and trying to keep my balance. It’s a daily blur. In a few years, Westerners are going to wake up and say, What the hell happened, Bubba? It’s already too late for them to compete, but the shock of realization is going to be brutal, to say the least.

The China Rising Radio Sinoland China Tech Database is your chance to catch up and see it happening in real time.