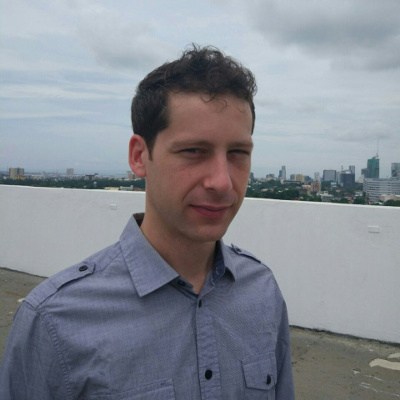 Pictured above: Marko Marjanovic with an experienced, jaundiced eye on the many capitalist crimes of Western empire.


It is my pleasure to have on the show today Mr. Marko Marjanovic, Editor of Checkpoint Asia. We got together to talk specifically about the war crimes of NATO bombing Serbia for almost three months, in 1999, and more generally, postwar Balkans.

We had a very informative and interesting discussion, which I know you will enjoy.

I started Checkpoint Asia some time ago to work on in my spare time, but since March 2019 it is now my full-time project.

Had articles published by Antiwar.com, the Mises Institute and the Libertarian Institute. Guest blogged at The Kremlin Stooge and The Vineyard of the Saker. Had articles republished by the New Cold War, Off Guardian, Signs of the Times, LewRockwell.com, Global Research and others.