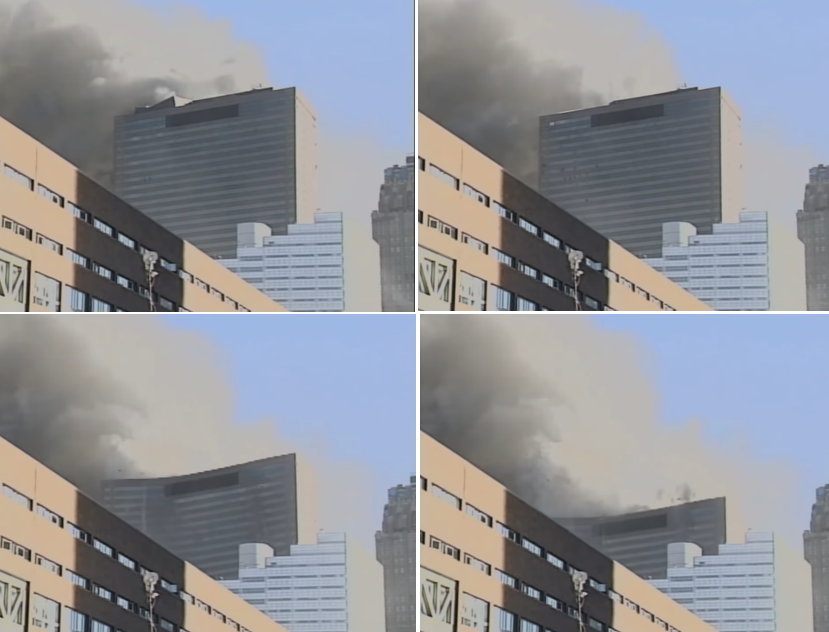 Pictured above: In 2010, I saw this 23-second clip of the 52-story World Trade Center 7 collapsing and was gob smacked. As a certified science teacher with a good knowledge of physics, I could tell it was brought down by controlled demolition, with thermite cuts seen and heard on the face of the building, during its six-second freefall – saying to myself, “What the fugg?”. Unlike Harry Potter, you can’t suspend universal laws of physics. It was the beginning of my long and painful journey into the dark, evil heart of Western empire. As much as the bitter truth hurts, I’ve never looked back.

3 thoughts on “9/11: the deep state false flag that keeps on condoning Western terrorism at home and around the world. China Rising Radio Sinoland 190911”