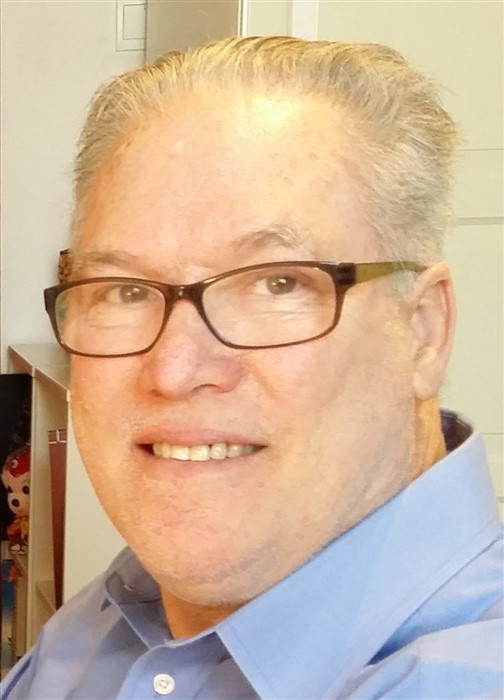 I am Jeff J. Brown, editor of China Rising Radio Sinoland and author of “ The China Trilogy“.

I need funding to keep my popular radio/video show running with the production of its bi-weekly posts.

I was working full time with a salary. I am now retired and living on Social Security to survive. I am no longer in a financial position to subsidize my journalism.

Please help get the unvarnished truth out there about China, its people and how they are adapting to the realities of the 21st century. They are already planning for the 22nd. Are you?

Understanding China makes today’s headlines tell the real story. If enough global citizens grasp the issues, it could help avert a very costly geopolitical disaster for you, me and all of humankind.

There are very few other sources like  China Rising Radio Sinoland that tell it like it is, so be Sino-smart and help others do the same. Thank you.

The buck stops with YOU. If you don't share this, who will?
Categories: china, Jeff J. Brown, Podcast, Radio Sinoland, The China Trilogy
| Tags: Contributions, Donations, Fundraising, Journalism